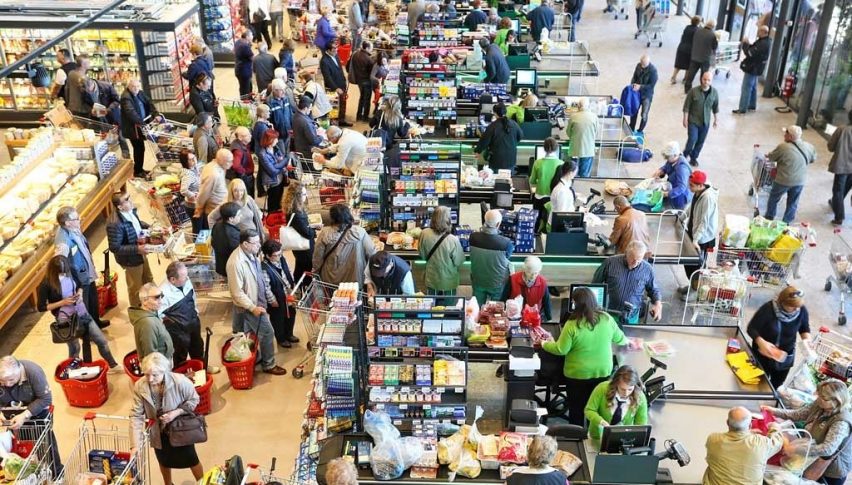 Confidence among British consumers collapsed to the lowest level seen in over 45 years during March on account of the shutdowns enforced to contain the spread of the virus. The GfK consumer sentiment index for Britain slid to -34 from -9, the biggest ever recorded drop.

Consumer confidence deteriorated rapidly during the last couple of weeks in March as the UK recorded an increasing number of coronavirus cases and struggled to bring then under control by urging people to stay at home and avoid outings. Even though households indicated willingness to make big ticket purchases in the month of March and the demand for large consumer appliances increased, the government telling people to avoid going to bars, restaurants, and other social gatherings severely dented the sentiment among consumers.

Economists have already raised the possibility of Britain experiencing an economic recession due to the pandemic, but continue to remain optimistic about a speedy recovery once the outbreak subsides. With the number of confirmed cases and death toll still on the rise, expectations are high that social distancing and shutdown measures could extend for longer periods of time, which could keep consumer confidence under pressure into April and beyond as well.