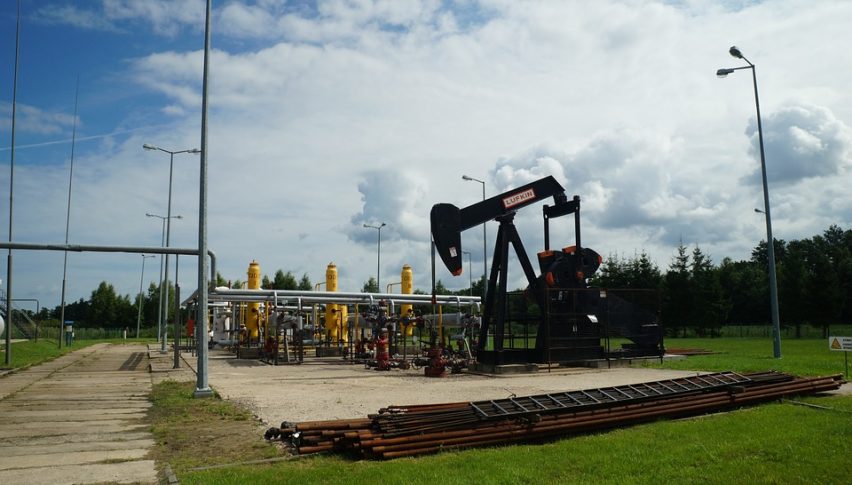 Trump Threatens to Impose Tariffs on Oil Imports by the US

Amid reducing demand and falling oil prices, US President Donald Trump threatened that he could consider imposing tariffs on oil imports to offset the damage to US oil producers. However, he continues to maintain hope that Saudi Arabia and Russia would be able to resolve their differences and stop the price war that had caused oil prices to crash.

At a press briefing in the White House on Sunday, Trump remarked, “If the oil price stays the way it is…I would do that, yeah, very substantial tariffs.” Since the beginning of this year, crude oil prices have lost around two thirds of their value, especially after Saudi Arabia threatened to boost oil supply and reduce official selling price even as demand declines on account of the lockdowns driven by the coronavirus pandemic globally.

Trump has offered to mediate and get both nations to come together and agree to cut oil production by around 15 million bpd to compensate for the severe reduction in oil demand around the world in the wake of the lockdown measures and travel restrictions imposed by governments across the world. However, neither nation has so far confirmed their interest towards a possible resolution.

The price war between Saudi Arabia and Russia is expected to have a significant impact on US oil producers as the US has emerged in recent years to become a leading oil exporter. However, instead of helping US oil producers, Trump’s plans to impose tariffs on oil imports could increase the strain on refineries that import crude and other related materials, according to API.

Oil companies in the US are already operating under the threat of possible bankruptcies, especially those that are heavily leveraged. Falling oil prices have cut into their profits and increased the possibility of layoffs in the energy sector as well. 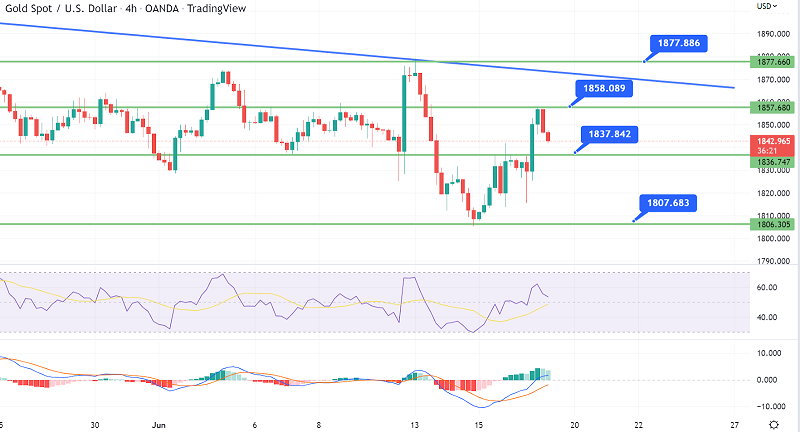