The Minutes From September's FOMC Meeting Are Out...

This afternoon marks the release of the FOMC Minutes from the emergency 15 March FED meeting. While today’s FOMC Minutes aren’t expected to derail the markets, they will be instructive as to what the FED thought about the COVID-19 market panic in its early stages.

In other news, Democratic presidential hopeful Bernie Sanders suspended his campaign today. Once the contest’s front-runner, Sanders’ socialist themes didn’t garner the expected support. Nonetheless, one has to wonder about the timing of such an announcement. Candidate Joe Biden holds a commanding delegate lead, but the contest is far from decided. Now, it doesn’t matter ― Sanders views the road forward impassible and is packing it in.

Central bankers carry a reputation for being purposefully opaque. Let’s take a look at today’s FOMC Minutes and see if there’s anything we can hang our hats on.

Make no mistake, any and all dialogue from the FED is ambiguous. However, traders continue to look for clues on what the FED thinks about the economic severity of the coronavirus pandemic. While rate cuts to 0% and the institution of “QE Unlimited” are solid indications that things are serious, today’s tone will still be important to the markets.

Here are the highlights from this afternoon’s FOMC Minutes release:

Bottom Line: It’s tough managing the challenges of an unprecedented situation. Back on 15 March, the FED was concerned about providing immediate liquidity to the markets. Judging by today’s FOMC Minutes, ensuring that debt markets and interbank lending remained fluid was job number one. 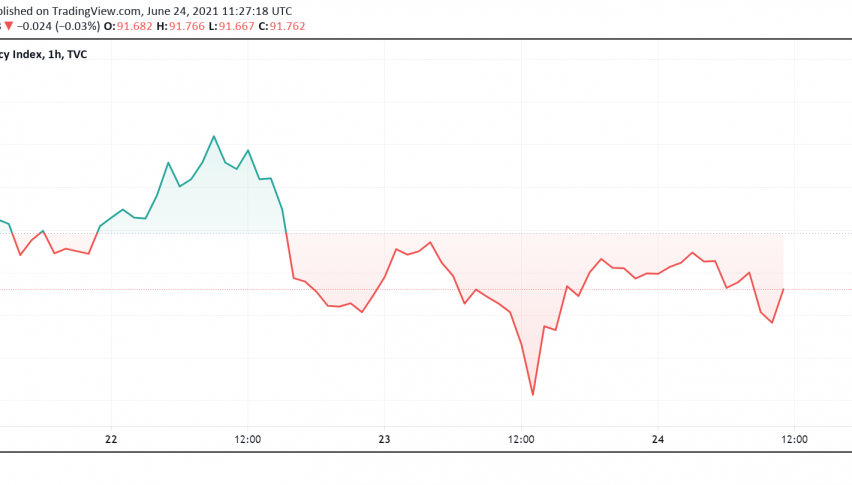