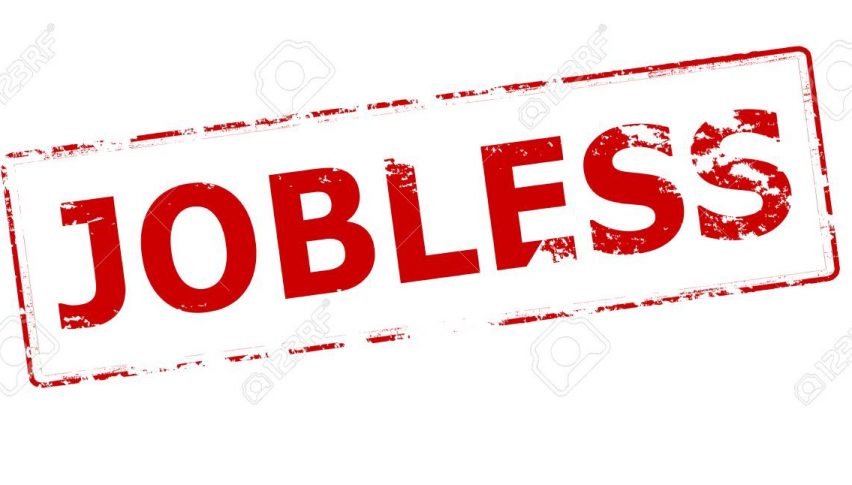 Canada Joins the Rest of the Globe in This Economic Meltdown

Canada was a late comer into the coronavirus world. The virus spread in the US after spreading in Europe and later it reached Canada. Canadian Prime Minister Justin Trudeau was the first to catch the virus among major leaders. He said his wife was the one infected, but if they were quarantining in the same house, then I think that they both have it.

The data from Canada was still positive until last week, since it was showing the period before coronavirus broke out in Canada. Today’s employment report though, which is for March, showed the real situation, as unemployment claims and the unemployment rate jumped higher.

The unemployment rate jumped by nearly 2% higher, to 7.8% while jobless claims increased by more than 1 million. Canada is just 1/10th the size of the US  in population, which means that this would translate to 10 million jobless claims in the US. That nearly double of what we sow from the US employment report  today. So, Canada goes down too in this economic meltdown.