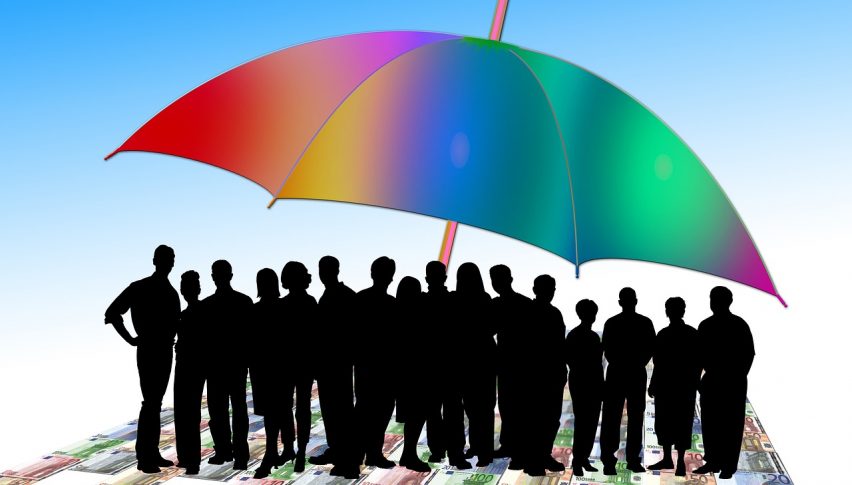 Britain’s consumer confidence has slumped to the lowest levels seen since 2009 during April, continuing the decline from last month as a result of the shutdown due to the coronavirus pandemic. GfK’s consumer confidence index for Britain stayed at -34 between 1 and 14 April, the same level as during March 16-27, but a sharp fall from -9 earlier in the previous month.

This is the second lowest reading for the consumer confidence index ever recorded, after having touched -39 during July 2008. According to GfK’s client strategy director, Joe Staton, “It is impossible to say if this is at the bottom after weeks of adjustment to the reality of lockdown life, or if further falls are to come.”

Consumers are feeling slightly more upbeat about the state of their personal finances over the next year, but have indicated increasing pessimism about the economy’s performance in this month’s survey. Several economists and analysts have already warned that Britain is on course to experience the worst financial downturn since WWII as a result of the pandemic.

There is considerable uncertainty among both businesses and consumers about how Britain will cope with the coronavirus pandemic which continues to revage the country, as it does the rest of the world. Meanwhile, the extended lockdowns are likely to weigh heavily on the economy as activity comes to a standstill across the country.