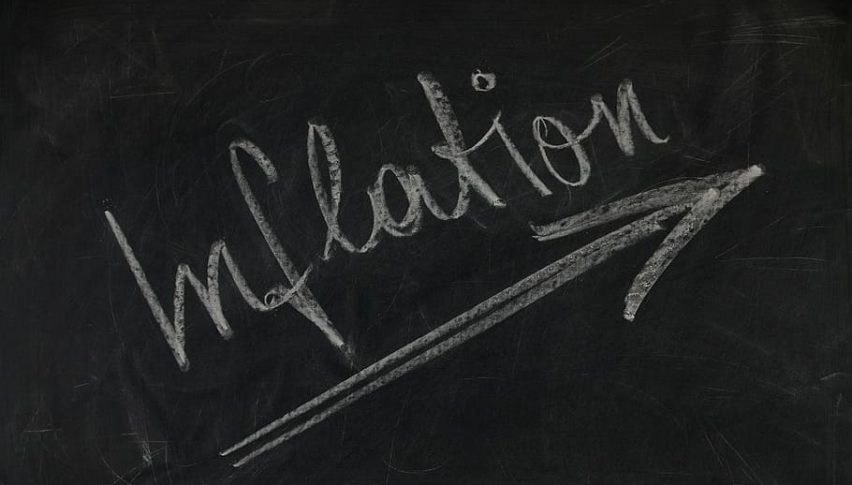 Japan’s core consumer prices registered a 0.4% increase YoY during the month of March, coming in line with economists’ expectations, but lower than the 0.6% rise seen in February. Meanwhile, core core CPI, which excludes the highly volatile prices of energy and fresh foods, was up 0.6% YoY for the month.

The data release ahead of the BOJ’s upcoming meeting scheduled for early next week has raised expectations for further revisions in the central bank’s inflation and GDP targets. Economists also fear that Japan could be slipping back into deflation as a result of the falling oil prices driven by the pandemic.

Amid the ongoing coronavirus pandemic, Japan’s economy is expected to experience a significant contraction and fall into recession as global trade comes to a standstill even as domestic consumption slumps as a result of the shutdown. In the wake of the crisis, the government has already announced fiscal stimulus measures worth $1.1 trillion to protect the economy from damage.

Earlier today, Japanese economy minister Yasutoshi Nishimura expressed belief in the government’s massive stimulus efforts when he stated that it could help boost the country’s GDP by as much as 4.4%. The package also includes cash payouts to citizens to boost domestic consumption amid the ongoing shutdowns. 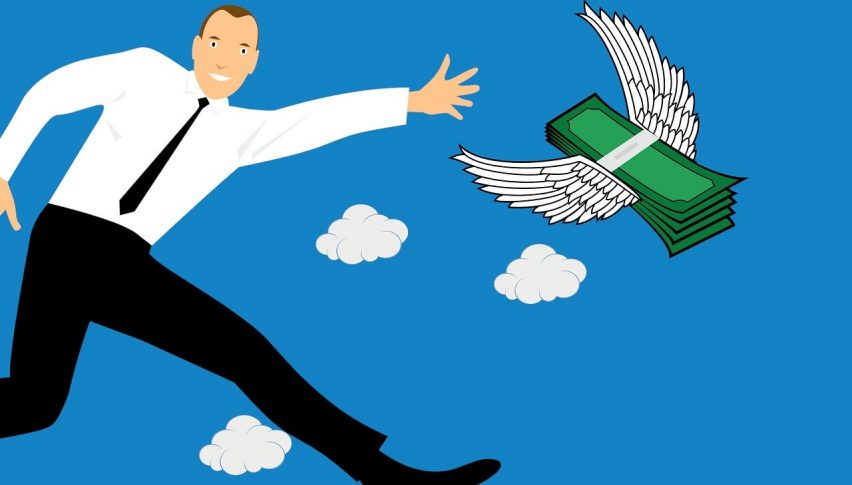