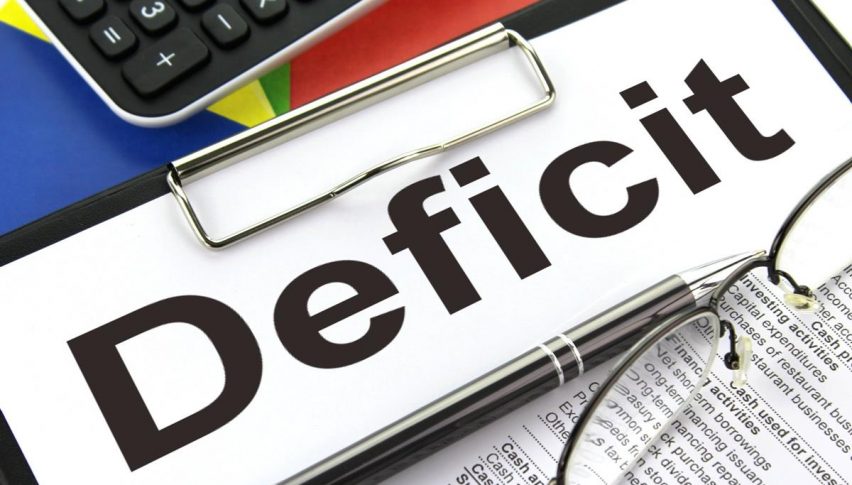 On Monday, the dollar index trades sideways due to a lack of high impact economic events. The Fed has previously announced a raft of proposals and is anticipated to stay on hold this week, which is not likely to trouble the dollar. While the odds are higher for the euro, as the ECB is expected to prolong its debt purchases to cover junk bonds, and some traders are bothered they this decision could unfold disagreements between members of the European Union.

During the week ahead, the rate decisions from BOJ, Fed and ECB will be in highlights, while the GDP figure from the US will also play its role in determining the market trends.

It’s a survey of about 5,000 households, which asks respondents to rate the relative level of current and future economic conditions, including labor availability, business conditions, and overall financial situation.

Economists are expecting a drop in the US Consumer Confidence figures from 120.0 to 90.1. Typically a weaker number drives sharp sell-off in the US Dollar. Ahead of the news release, we may see investors shorting the greenback, but later, reversals can be seen in the currency.

The Bureau of Economic Analysis is due to release the US GDP data at 12:30 GMT. The advanced GDP is expected to plunge from 2.1% to -3.9%, which is dramatically lower than in previous years. So, if the actual figure fell to -3.9%, it gives the Federal Reserve a solid reason to consider further rate cuts this year and the dollar may trade with a bearish bias on the day.

The US Fed has soothed markets with its exceptional interventions despite an extended sharp decline in the economy and employment probabilities. Its emergency actions have decreased the risk of market breakdowns, renewed liquidity and opened up critical sections of the corporate bond market to necessary new issuance by both investment-grade and high-yield companies.

The Federal Reserve is anticipated to support the current benchmark rate. Traders will be combing through the rate statement, for hints as to future transits that the Fed may make for stimulating the economy.

The ECB is struggling to trade amid the turbulence in the financial markets because of the coronavirus crisis. The bank has improved some practices to support banks’ path to its ultra-cheap liquidity. The ECB will also issue current projections for growth and inflation and may decrease some of the data points. Economists are not expecting any rate change decision from the European Central Bank, with rates expected to stay steady at 0.00%.

The Institute for Supply Management is due to report ISM non-manufacturing PMI figures. Fellas, don’t get confused with the name; it’s non-manufacturing, which means services PMI in other words. Benchmark rule remains the same, above 50.0 indicates industry expansion, below indicates contraction.

Considering the COVID-19 lockdown, the US businesses in the non-manufacturing sector have been contracting at a modest pace and facing the headwinds that have beaten manufacturing. The consensus estimate is 36.7, a number that presents a strong rate of contraction as it’s expected to be down from 49.1.