Fed Officials Hopeful of Economic Recovery Starting in H2 2020, But at a Slow Pace - Forex News by FX Leaders 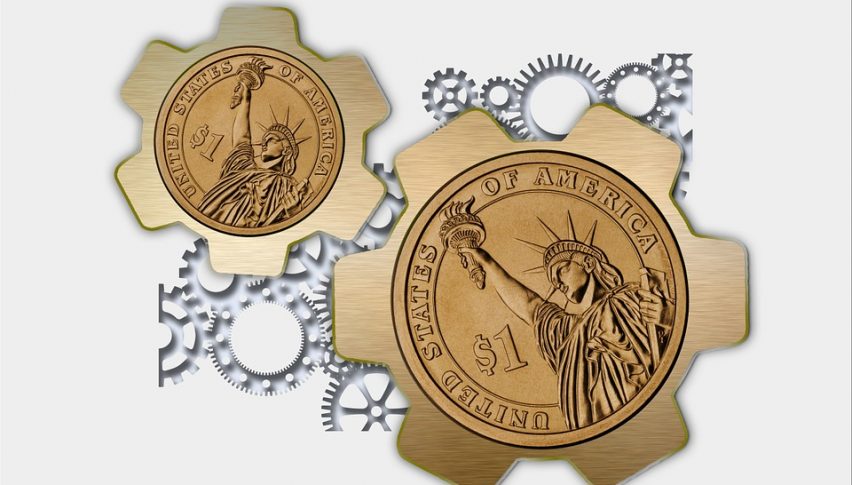 Fed Officials Hopeful of Economic Recovery Starting in H2 2020, But at a Slow Pace

Even as the US remains the worst affected nation worldwide, Fed officials appear cautiously optimistic that the economy could start moving towards recovery by H2 2020. However, they have warned that recovery could be a slow and complicated process as unemployment levels are slated to touch record highs across the country.

These observations came on the back of some US states looking to restart economic activity in the coming weeks. Since the announcement of the lockdown in March, over 30 million Americans have filed for unemployment claims and economists expect the unemployment rate to have risen to 16% during April.

Meanwhile, estimates by the Chicago Fed peg coronavirus driven unemployment to range between 25.1% and 34.6% for the month of April. According to Fed vice chair Richard Clarida, “We’re living through the most severe contraction in activity and surge in unemployment that we’ve seen in our lifetimes. Unfortunately, the unemployment rate is going to surge to numbers that we’ve not seen probably since the 1940s.”

Atlanta Fed president Raphael Bostic has also stated that a V-shaped recovery as originally anticipated is looking more and more unlikely. Chicago Fed president Charles Evans also shared a similar view by remarking that pick-up in activity could start slow as the lockdown eases and the economy restarts.