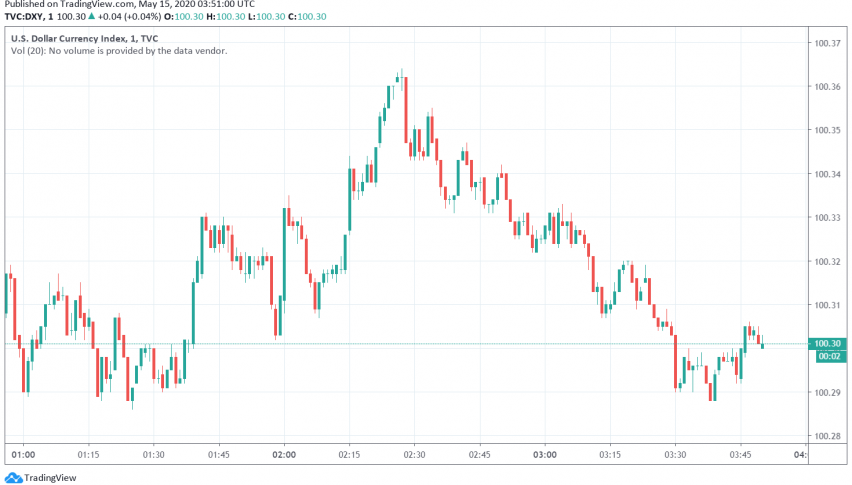 US Dollar Trades Cautious Over Worries About Rising US-China Tensions

Early on Friday, the US dollar has dipped below the three-week high reached during the previous session but looks all set to post a weekly gain on the back of rising tensions between the US and China, even as worries about a possible second wave of coronavirus cases weighs on markets. At the time of writing, the US dollar index DXY is trading around 100.30.

So far this week, the dollar index has gained 0.5% against major currencies. The US dollar is supported as a safe haven currency as markets worry about the economic fallout from the pandemic, with more and more economists predicting a longer recovery for the US and global economy after the crisis.

In addition, traders are also worried about the possibility of an escalation in tensions between the US and China in recent weeks after Trump and other government officials try to blame China for the ongoing pandemic worldwide. In addition to raising the possibility of more tariffs of China, Trump has also called for re-examining the phase one trade deal to check if China is holding up its end of the agreement.

In a recent interview with Fox Business Network, Trump remarked, “There are many things we could do. We could do things. We could cut off the whole relationship.” 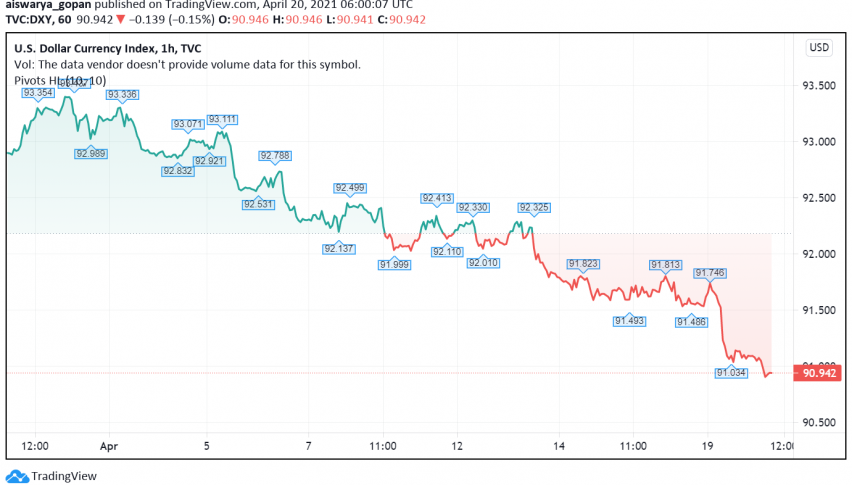