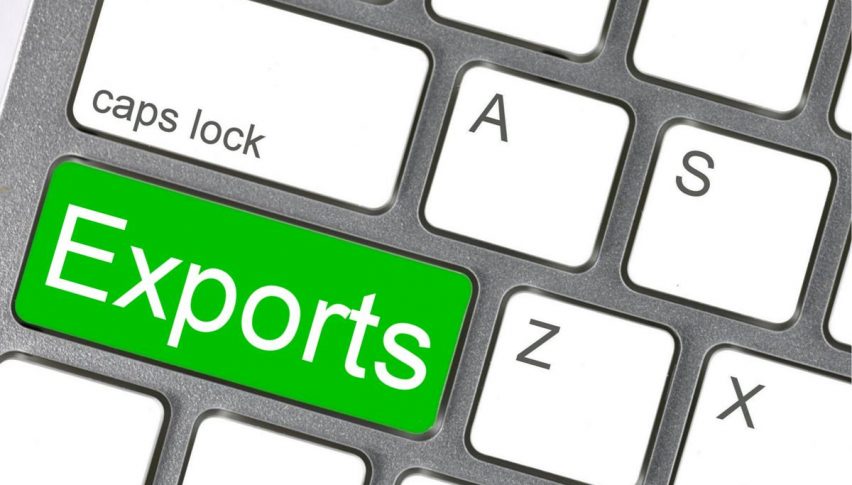 Japanese exports registered the sharpest decline seen since the 2009 financial crisis during the month of April, with external demand severely contracting on account of the global coronavirus pandemic. According to data released by the Ministry of Finance (MOF), exports from Japan were down by 21.9% in April, with shipments to the US declining by 37.8%.

The figure came in slightly better than economists’ expectations, which was for a decline of 22.7% for April, but far worse than the 11.7% drop seen in March. Japan’s exports to China – its biggest trading partner, also fell by 4.1% YoY during the period.

Japan has already entered into a technical recession, with GDP contracting during Q4 2019 and Q1 2020, even before the coronavirus crisis. With these numbers, worries are further raised that Japan could be heading for the most severe downturn since the Second World War.

Q2 2020 is expected to see the economy fall deeper into contraction, with businesses and consumers both being severely impacted. Moreover, as the pandemic rages on globally, Japan’s trade reliant economy is set to suffer even more as external demand is likely to remain weak in the coming months.