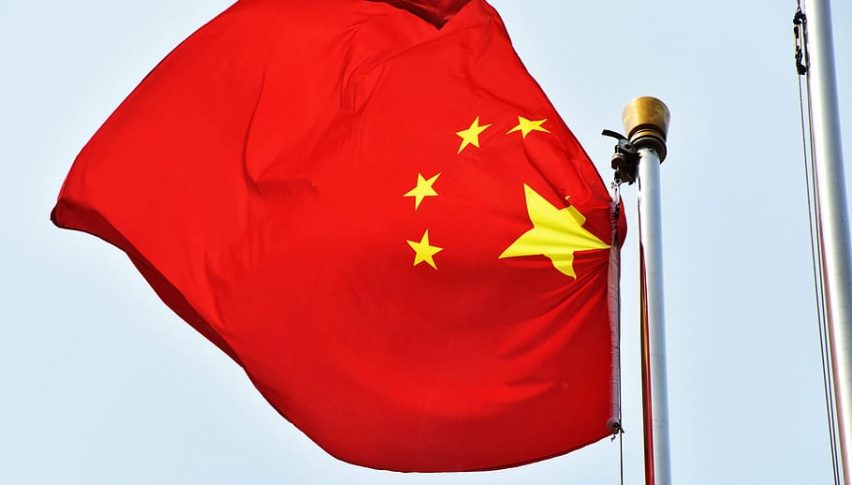 Even as the coronavirus pandemic rages on all around the world, China has started its fresh Parliament session by removing its annual growth target for this year for the first time on record. In his opening address at the Parliamentary session, Premier Li Keqiang also committed to increase fiscal spending to boost the economy that is likely to remain severely impacted due to the global pandemic.

Ahead of the parliament meeting, Li stated, “We have not set a specific target for economic growth for the year, mainly because the global epidemic situation and economic and trade situation are very uncertain, and China’s development is facing some unpredictable factors.”

In Q1 2020, China saw its economy contract by 6.8% YoY – the first contraction in multiple decades as a result of the initial outbreak which forced China to go into shutdown mode and severely impacted domestic demand and then consequently, external demand when the pandemic spread to other parts of the world. Since then, most factors that contribute to economic growth, including domestic consumption, business investments and exports continue to decline even after China resumed economic activity in April.

For now, China has pledged to spend more on fiscal stimulus efforts amid worries that employment levels and domestic demand could continue to remain under strain and hold up economic recovery. As per Li’s report, China could see its budget deficit to rise to 3.6% of is GDP this year, from last year when it stood at 2.8%.

The AUD is Unstoppable Ahead of GDP
1 day ago

US Economy to Lose up to $8 Trillion Until 2030 Due to Coronavirus: CBO
2 days ago
Comments