EUR/GBP Facing the 20 Daily SMA, After Reversing Down - Forex News by FX Leaders 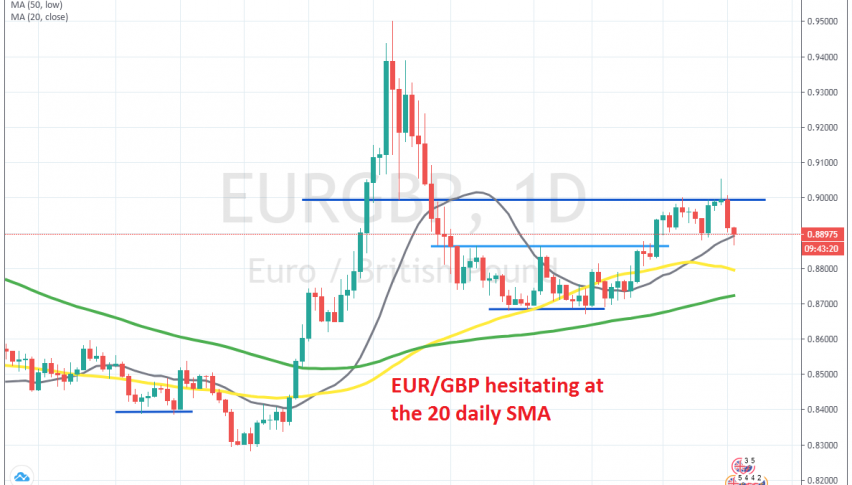 EUR/GBP Facing the 20 Daily SMA, After Reversing Down

Let's see if the 20 SMA will keep the trend bullish

EUR/GBP surged higher in the first half of March as coronavirus broke out in Europe, which should have sent the Euro down, but we’re not in normal times, so nothing is acting normally anymore. On the other hand, the GBP turned bearish. But, this pair reversed down at 0.95, falling to 0.8680, where it formed a base.

After consolidating back there and bouncing inside a range until the middle of May, buyers became active again as the GBP turned bullish. As a result,this pair turned bullish in the second half of last month, pushing above 0.90 and reaching 0.9050, as seen on the daily chart above.

Although, that daily candlestick last Friday didn’t close above the previous support at 0.90. The price retraced back down that day and closed below 0.90, which was a sign that the upside momentum night be over. The upside-down daily candlestick also pointed to a bearish reversal and this week the price has turned bearish already.

But sellers are facing the 20 SMA (grey) now on the daily chart, so it remains to be seen whether they will push below this moving average. The GBP is still quite bullish, but the 20 SMA held in the first attempt. If it holds throughout the day, then we might go long from here. 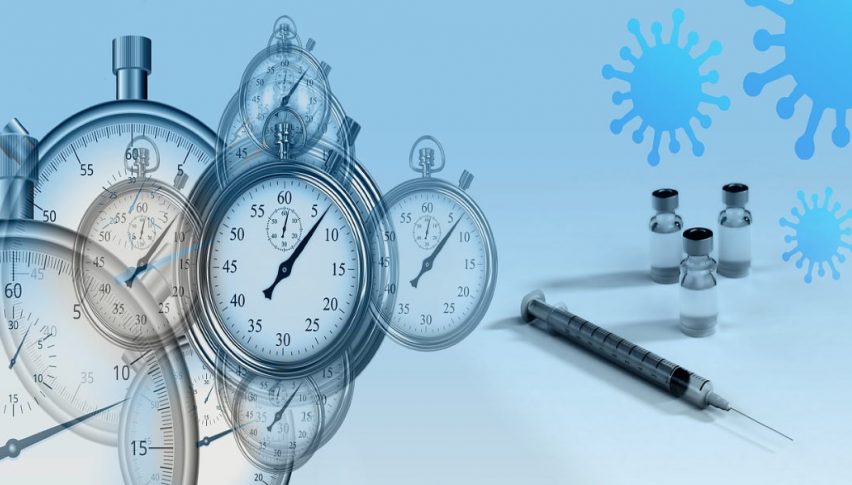 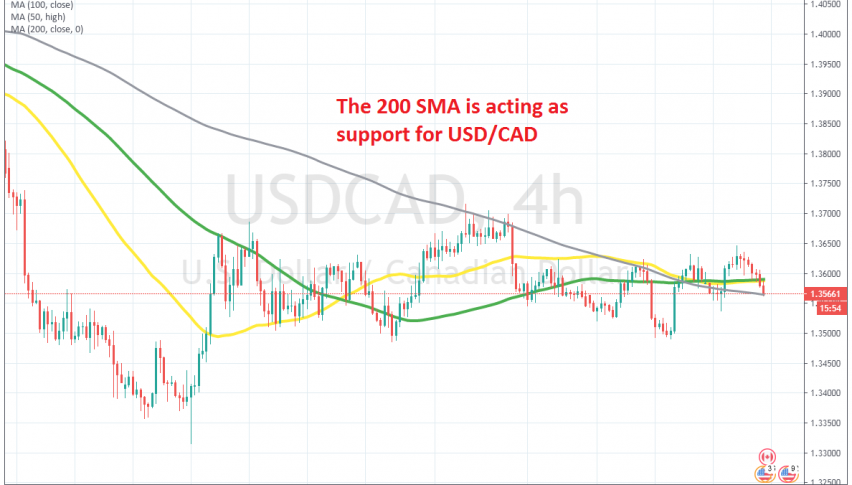 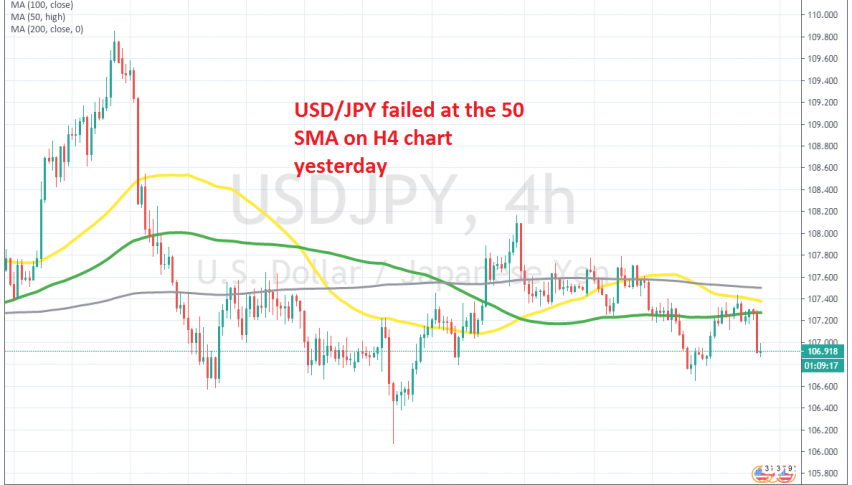 Booking Profit in USD/JPY, After Failing at MAs
15 hours ago
Comments