GBP/USD to Weaken if Transition Period is Not Extended, Talks Fail - Forex News by FX Leaders 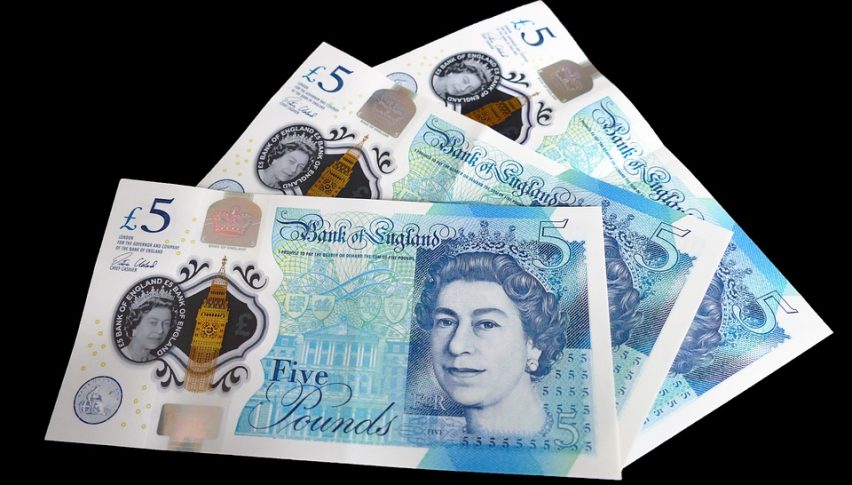 GBP/USD to Weaken if Transition Period is Not Extended, Talks Fail

According to a recent Reuters poll, if Britain and the EU’s trade talks fail and Britain refuses to request for an extension on the transition period deadline by the end of June, the Sterling could give up its recent gains and slide even lower against the US dollar. With several rounds of talks having failed to make any progress so far, the possibility of a no-deal Brexit has increased and is likely to exert downward pressure on GBP/USD.

So far, talks have not yielded any favorable results with both sides sticking to their points of view. However, there is a slight glimmer of hope that Britain could be willing to compromise on some issues during the ongoing round of discussions.

UK PM Boris Johnson can request to extend the transition period beyond December 31 latest by the end of this month, which would give both sides more time to proceed with negotiations and resolve their differences. With trade talks having delayed due to the coronavirus pandemic, this would be ideal; however, the UK government has repeatedly refused interest in doing so.

Earlier editions of Reuters polls have maintained confidence that Britain and the EU will successfully work out a free trade deal, which could boost GBP/USD to rise to 1.28. However, for now, economists expect the Cable to weaken to 1.23 by the end of June in case no progress is made in the latest round of trade talks.