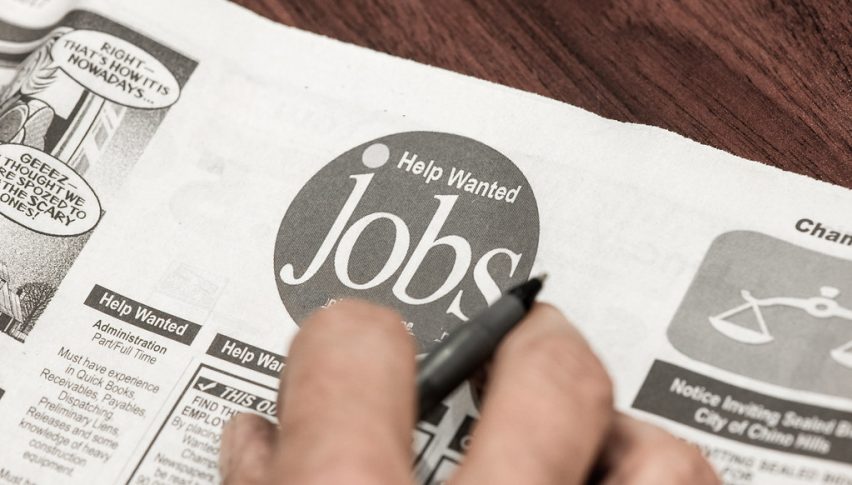 The labour market seems to be alright in the US

The US unemployment rate surged to nearly 20% during the lock-down, with around 40 million people out of work. Altough the JOLTS job openings kept growing, as today’s report shows. In April job opening came above 5 million, which was revised slightly lower to below 5 million today, while in May JOLTS job openings increased by nearly 5.4 million.

This is a bit contradictory when unemployment increased, but this is a positive report nonetheless. The Canadian Ivey PMI report for June was quite upbeat as well. It seems that things are going well as North America reopens. Although, some sectors are not rebounding that well, while other are beating expectations.

US Job Openings and Labor Turnover Survey From the Fed

It’s incredible that there were 5.4m job openings at the height of the pandemic.

Asian Traders Look to Jobs and RBNZ
6 days ago

Jobless Claims Volatile in the US, But the Trend Remains Bearish
1 week ago 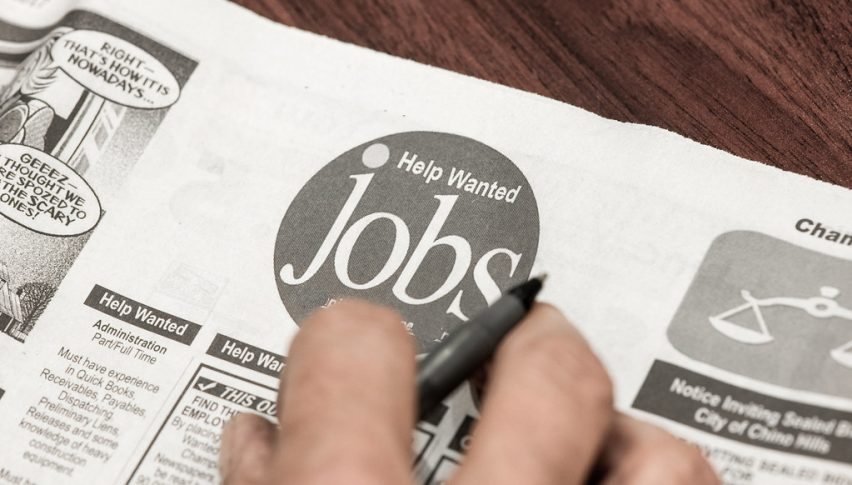