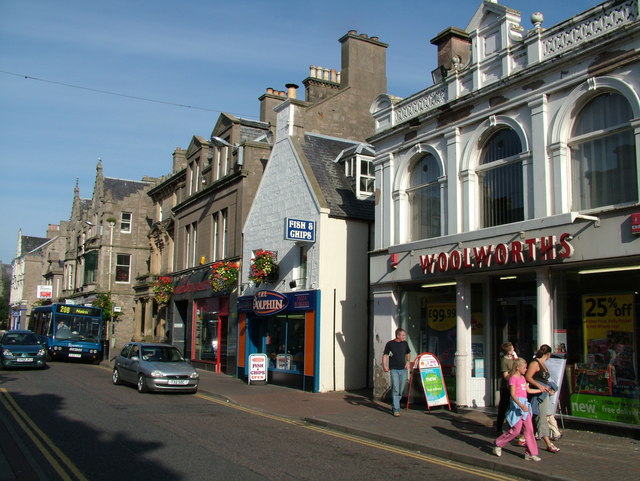 The latest survey by the British Retail Consortium (BRC) reveals that more consumers flocked to high street retail outlets during July after the government eased lockdown restrictions; however, the numbers were far lesser than pre-pandemic levels. BRC’s report reveals that retail footfall fell by 42% YoY in July, better than the 63% decline seen in June.

The improvement in retail footfall was driven by reopening of pubs and restaurants in early July. The retail sector in Britain is under considerable strain, with stores laying off staff after reopening their businesses.

Chief executive at BRC, Helen Dickinson, observes, “It remains too soon to say how well retail will recover in the coming months, but it clearly remains a difficult trading period for many physical retailers. With retail footfall recovering slower than in many other European countries, much will depend how fast consumer demand returns.”

While retail sales have officially bounced back to pre-pandemic levels, much of the rebound has been a result of an uptick in online shopping. In addition, supermarkets have also seen increased sales as consumers were forced to stay home and unable to eat out due to the pandemic.