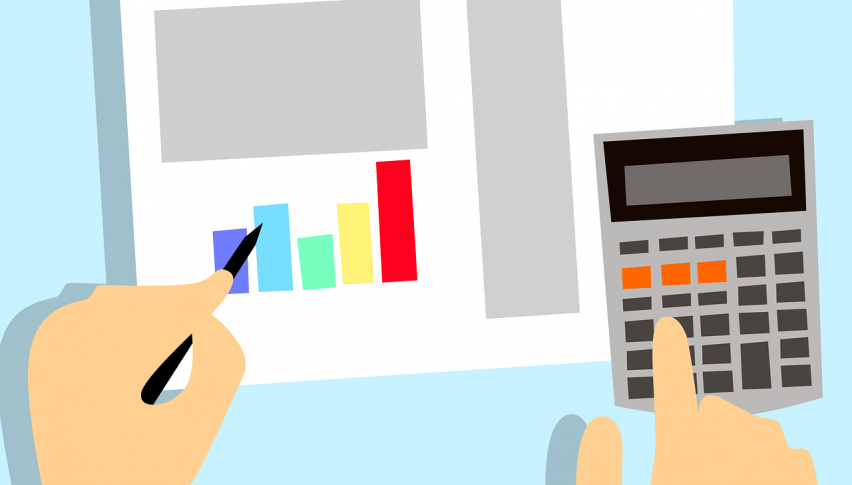 Real wages adjusted for inflation continued to decline for the sixth consecutive month across Japan during August, with overtime pay contracting severely as a result of the coronavirus pandemic. According to data released by the Labour Ministry, real wages were down by 1.4% YoY during the month of August, slightly better than the 1.8% decline seen in the previous month.

Nominal total cash earnings among workers also fell for the fifth straight month in August, declining by 1.3%. Overtime pay and summer bonuses fell even as regular pay also saw a slight reduction due to the economic impact of the pandemic on businesses in Japan.

Regular pay or base salary contracted for the first time in over a year, falling by 0.1%. Meanwhile, special payments like bonuses were down by 4% YoY as Japan reels under a recession.

There are signs of economic recovery taking place, raising hopes that wages could see some improvement in the coming months. Factory output, employment and retail sales figures have been rising while economic activity appears to have stemmed its decline during September.