US Markets were mostly flat yesterday with political headlines still the main driver at the moment.

US President Donald Trump also spoke publicly for the first time since the riots at the Capitol on January 6. President Trump was in Texas and warned that those looking to use the 25th Amendment would be making a big mistake.

As I’ve been saying, data is only secondary at the moment, however, there are a few numbers of note today.

The main one is US CPI which is expected to show that annual CPI is sitting at 1.6%.

Meanwhile, we will also get the latest WTI crude oil inventory data. Oil has broken out above the $50 level since that January 6 data, which is interesting.

The FX Leaders Team finished with 3 wins from 6 trades as markets were relatively quiet.

The AUD/USD is through 0.7700 once again. We are looking at 0.7800 being a big resistance level. We continue to look to the upside for a long signal. 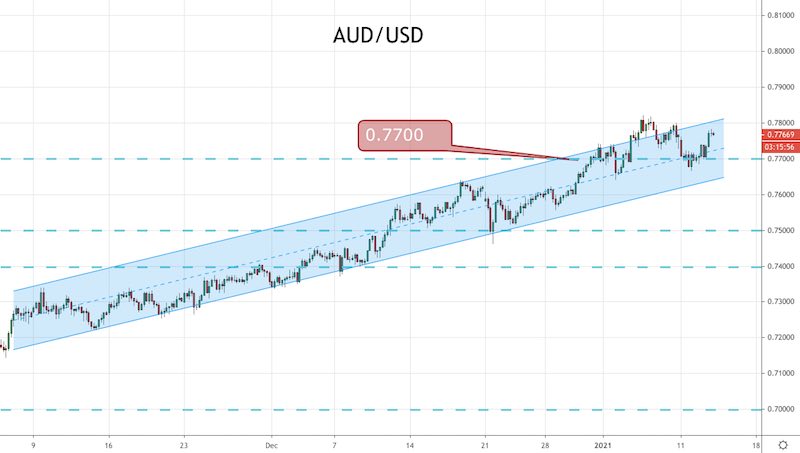 The EUR/CHF has been quiet this week as our signal remains open. 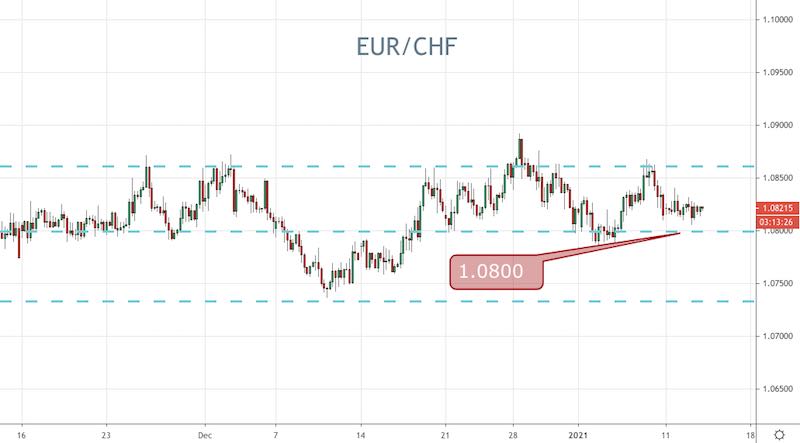 BTC has been on a rolling coaster over the last week or two and we saw some more back and forth yesterday.

I’m watching the $30,000 level very closely because if that number drops then I will be very much biased to the downside.