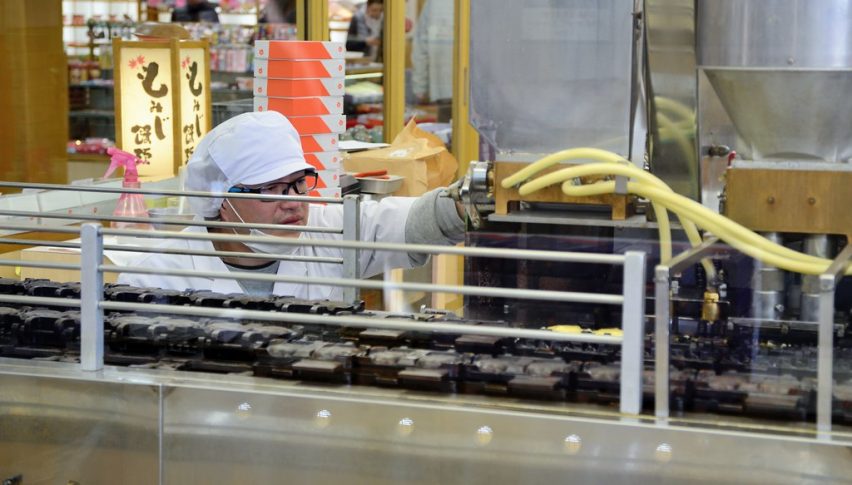 Factory output across Japan declined during the month of February on account of a drop in the manufacturing of cars and electrical machinery. According to official data released by the government, Japan’s industrial production contracted by 2.1% MoM after posting a growth by 4.3% in the previous month.

The contraction was also more severe than economists’ expectations, who had forecast a reduction by 1.2% instead. Industrial activity could also have suffered on account of an earthquake that struck the northern parts of the nation earlier this month.

In more worrying news, however, manufacturers surveyed by the government’s METI anticipated the contraction to continue into March, with industrial production set to fall by 1.9%. The declines could be offset by a sharp rebound during the month of April, when factory output could expand by 9.3%.

The second wave of the pandemic is expected to drive a contraction in the world’s third largest economy between January and March this year. Even as domestic demand falters, there are worries that external demand could also recover at a slower pace than previously hoped for, which could further impact the trade-reliant economy of Japan in the coming months.