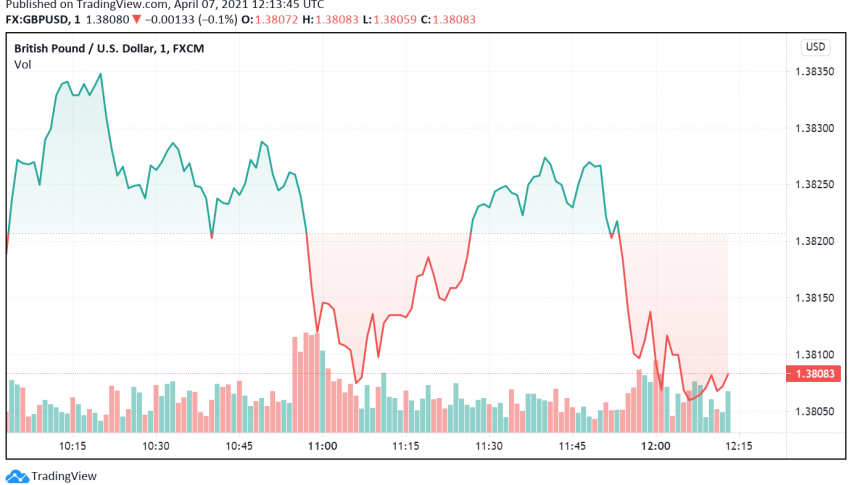 GBP/USD Bearish For Now, But Expected to Regain Strength Soon: Here’s Why

On Wednesday, GBP/USD is continuing to trade bearish as traders resorted to profit-taking in the Pound Sterling after closing 0.6% lower in the previous session. At the time of writing, GBP/USD is trading at around 1.38.

The increased interest among traders also caused the GBP to weaken against the Euro, making it lose more than 1% of its value and fall to a two-week low against the common currency. However, markets remain hopeful that these bearish moves are temporary, anticipating further strength for the Sterling in the near term.

Strong fundamentals, backed by rising optimism about the UK emerging out of lockdown in the coming days and a strong COVID-19 vaccine rollout are likely to keep the British currency supported against its major peers, especially the Euro. Markets are also anticipating that the UK economy could post a sharp rebound after the restrictions are lifted, which could prevent further weakness in the currency.

UK’s Prime Minister Boris Johnson has earlier confirmed that the economy will reopen in a planned manner starting Monday, which could see economic activity resume across the retail, leisure and several other sectors and contribute to the GDP. In addition, GBP is also likely to gain some strength in the coming sessions as the UK begins rolling out Moderna’s COVID-19 vaccine by the mid of this month, a move that will further boost its already strong inoculation program and speed up economic recovery. 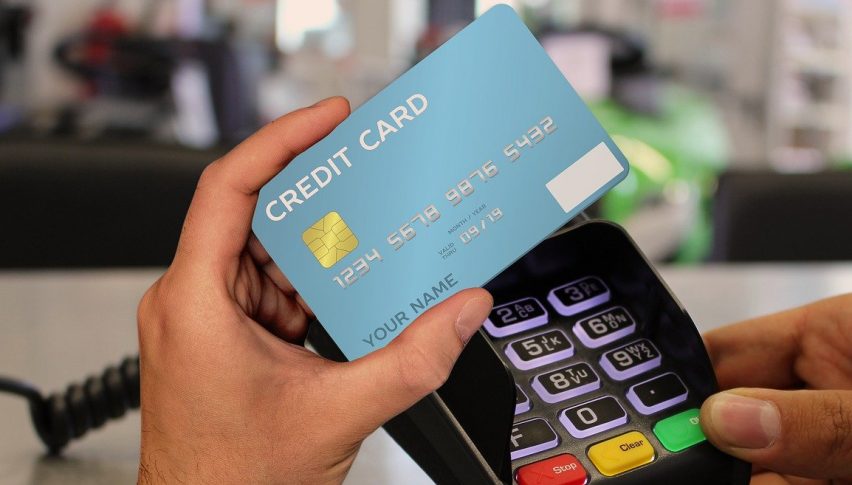