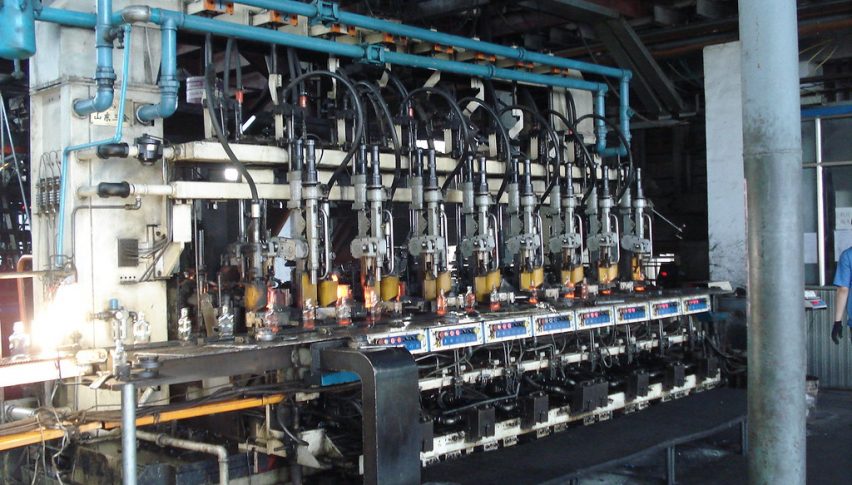 Factory gate prices across China grew at the fastest pace on a yearly basis seen since July 2018 during the month of March, supporting markets’ expectations that the nation’s economy is rebounding well in the wake of the coronavirus crisis. According to the NBS, China’s PPI increased by 4.4% YoY in March, coming in higher than February’s 1.7% reading and even beating economists’ expectations for a 3.5% rise.

The jump in the PPI points to China’s economy posting solid growth during Q1 2021 despite the resurgence of fresh coronavirus cases across some parts of the nation at the beginning of the year. The strong PPI follows a solid PMI report which revealed a rapid pace of expansion in the manufacturing sector on the back of an uptick in external demand.

Meanwhile, China’s CPI also posted an increase, rising by 0.4% YoY during March after a 0.2% decline seen in the previous month. The reading also came in better than economists’ forecast which was for a 0.3% increase instead.

China’s government has forecast the 2021 GDP to come in slightly above 6% while economists anticipate a faster growth of over 8% this year. In 2020, China’s economy managed to grow by 2.3% – one of the few economies that posted growth through the pandemic, but this was the weakest GDP reading seen in more than four decades. 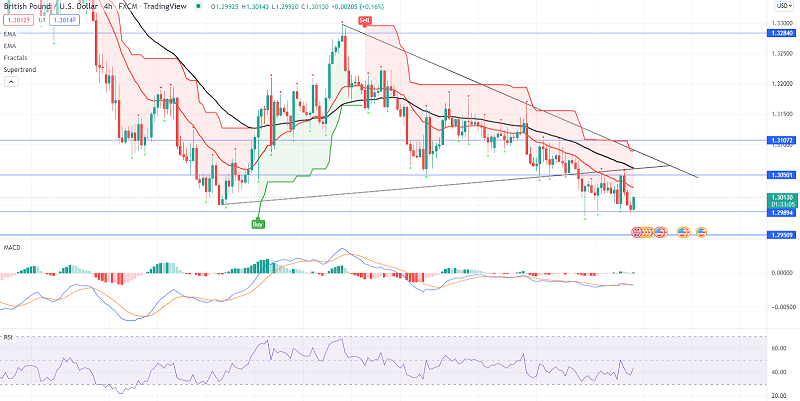