BUY LTC/USD
LTC/USD closed at 244.654 after placing a high of 253.694 and a low of 244.654. Litecoin extended its losses on Monday and reached below 250 level amid recent negative developments in the cryptocurrency market. This is despite optimistic news that London-based digital bank, Revolut, has announced 11 more tokens to its traders on the rising demand for cryptos. In their official blog, the bank shared the news that it has started supporting 11 new tokens as they have recently grown popular. This price boosted the value of the tokens as well as the cryptocurrency market.
On Monday, the London-based ETC Group announced that it would list a physical Litecoin exchange-traded community on Deutsche Boerse’s Xetra market based in Frankfurt on April 14. Litecoin has grown about 342% in the past 12 months, and currently, it is the ninth largest cryptocurrency by market capitalization with a value of $14.6 billion. It is growing rapidly due to increased interest from institutional and retail investors. However, on Monday, LTC/USD prices faced losses due to a negative market trend. However, Litecoin could not enjoy this news’s optimism as it was facing pressure due to declining BTC/USD prices. Bitcoin, being the king of cryptos, declined on Monday amid the latest warnings issued by Sri Lanka and a top crypto exchange CEO. 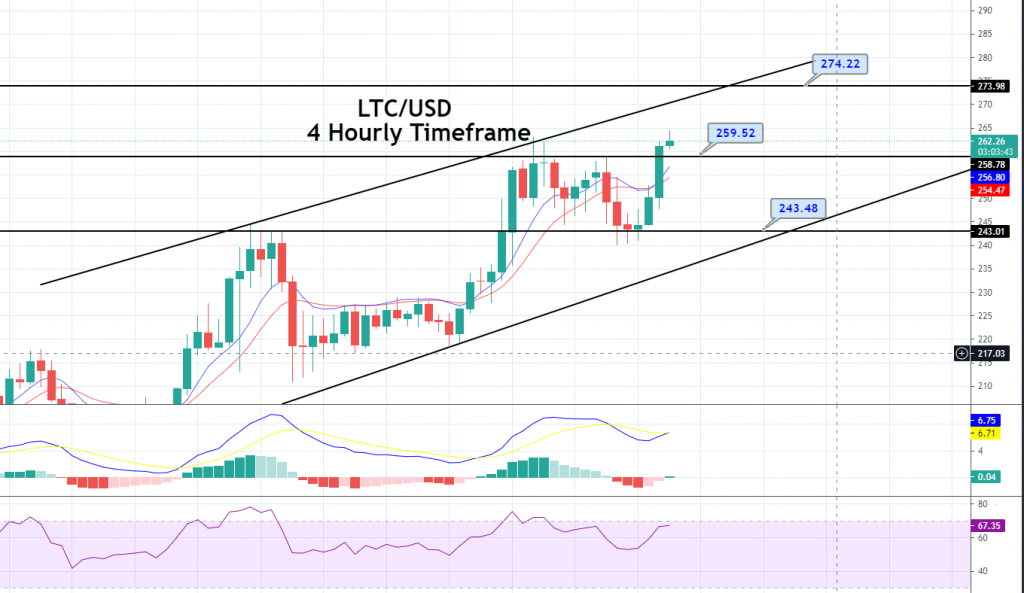 The LTC/USD pair trades with a bullish bias at 262 level as the pair has violated the double top resistance level of 258. Closing a bullish engulfing candle can lead the pair towards the next target level of 274. Whereas the support level continues to hold around the 243 mark. On the 4 hour timeframe, Litecoin has also formed an upward channel that’s keeping it bullish today. Our trading signal in LTC/USD is doing pretty good. Let’s move SL to breakeven point today. Good luck! 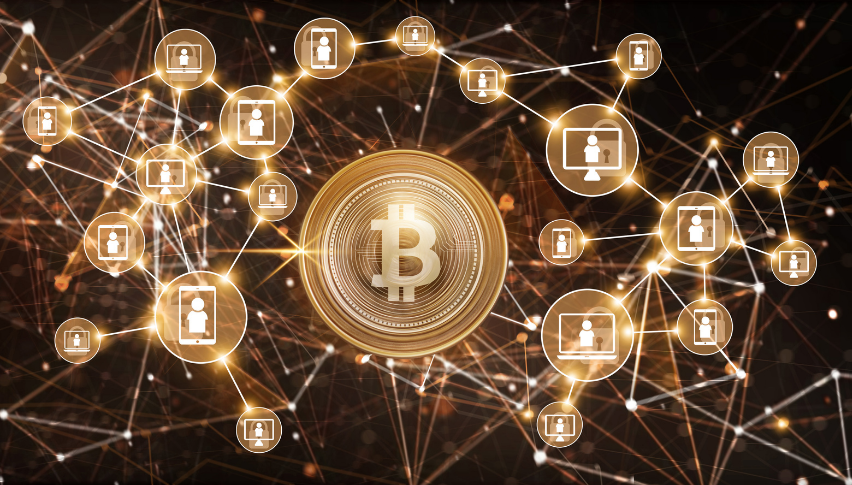