US equity markets were fixated on the Coinbase listing and there was plenty of action for both the stock and the broader crypto market.

Ahead of $COIN making its debut, cryptos were pushing higher, including BTC which has been pressing into ATHs. Coinbase opened at $381, pushed higher initially before selling off and settling at $328.28.

There’s little doubt that the valuation is on the highs side and the concern with a crypto exchange is its fortunes are heavily linked to the price of Bitcoin. However, as mentioned previously, what this represents in terms of crypto merging with traditional financial markets is the real step forward here.

There are a few key data points that we will be watching closely today that will likely impact markets and the Greenback.

The major number today is likely going to be US retail sales. This number is expected to rebound strongly for March, which coincides with a number of states opening back up.

We also have the latest jobless claims number which is expected to come in around the 700K mark, while Philly Fed Manufacturing should be on the radar as well.

The FX Leaders Team grabbed one win in our AUD/USD trade as crypto was the major focus yesterday.

ETH continues to grind higher and we remain long here. $2500 is getting closer by the day. 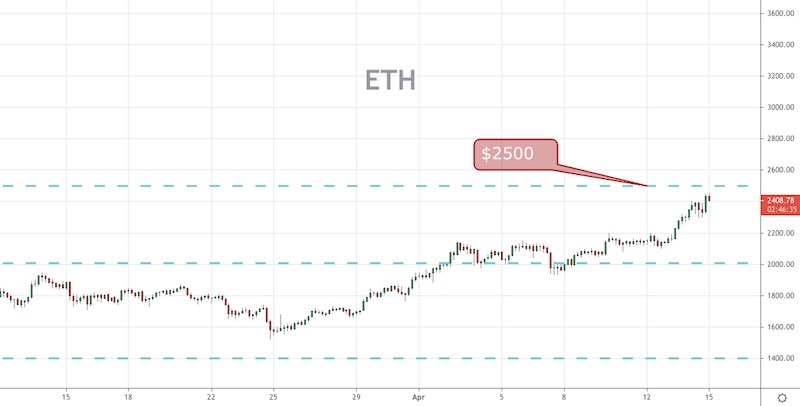 GOLD was relatively flat yesterday and we remain short until key resistance breaks. 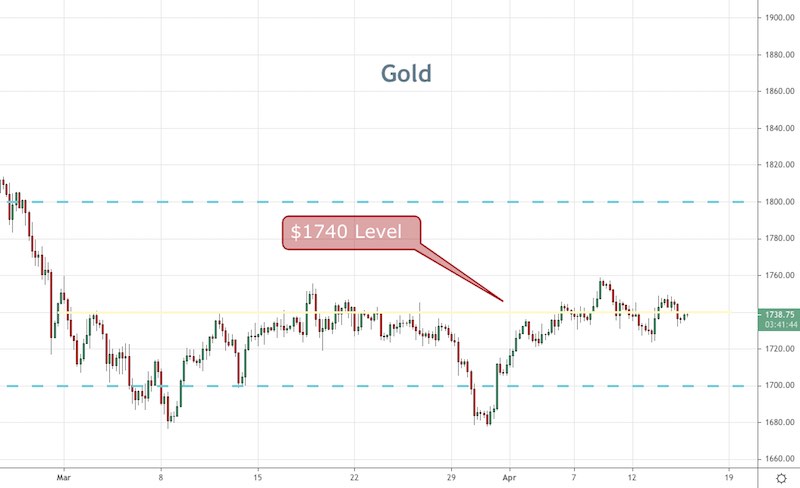 BTC has been bullish this week, but hasn’t really looked like mounting a break through the $64,000 level just yet.

XRP had a strong day yesterday and pushed as high as $1.97. The big news for Ripple fans is that Gary Gensler has been confirmed by the Senate to lead the SEC. If you recall, it was the outgoing SEC boss who slapped a lawsuit on Ripple on his last day. Interesting to say the least. The belief is that Gensler might hasten a settlement given the fact the entire lawsuit is a farce.

Despite all the bullish crypto news, we still must remain cautious. Fed boss Powell noted that ‘crypto is a vehicle for speculation’. When greed is in the air, it’s important to remain cautious. 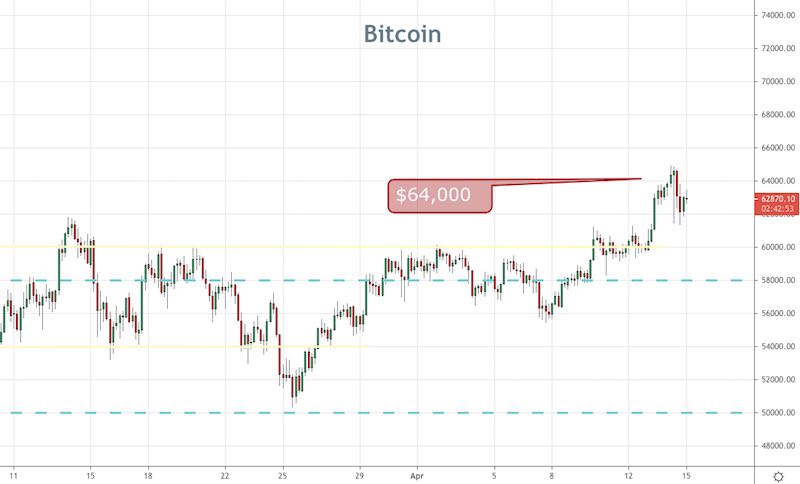 Big-Round-Numbers In Play For Bitcoin, Polkadot
6 hours ago