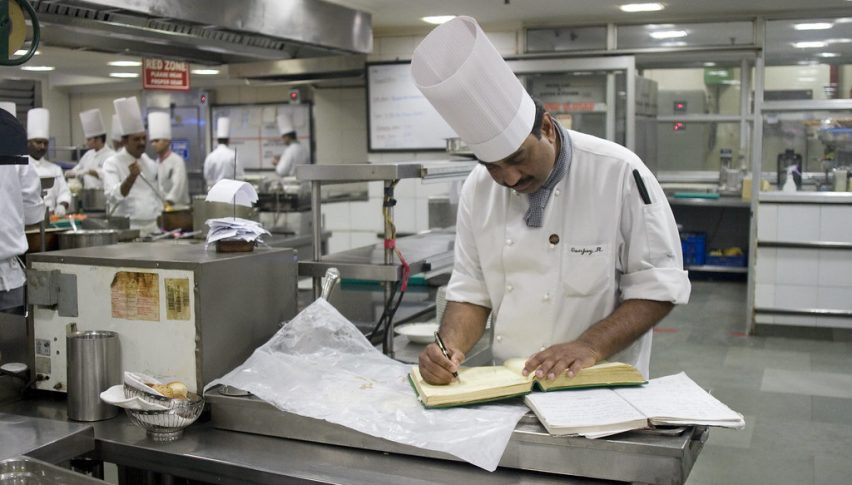 India’s services sector saw the pace of expansion reducing to the lowest level seen since three months during April amid the ongoing second wave of the coronavirus pandemic. India’s services PMI dropped to 54 for the month of April from 54.6 in the previous month.

On a positive note, however, not only did the PMI reading remain above the 50-threshold indicating expansion but it also beat economists’ expectations for a sharper fall to 51.1 instead. Despite the deadly coronavirus wave sweeping through most of the country, new business held steady since March and business expectations also remained above the 50-level.

However, Indian services firms’ business sentiment for the coming 12 months dropped to the lowest level seen in six months. India is reeling under a severe resurgence of cases and deaths, and while the government has not imposed a nationwide lockdown yet, regional level restrictions have been imposed by several states, hampering economic activity.

Buying EUR/GBP As GBP Remains Under Pressure
3 weeks ago 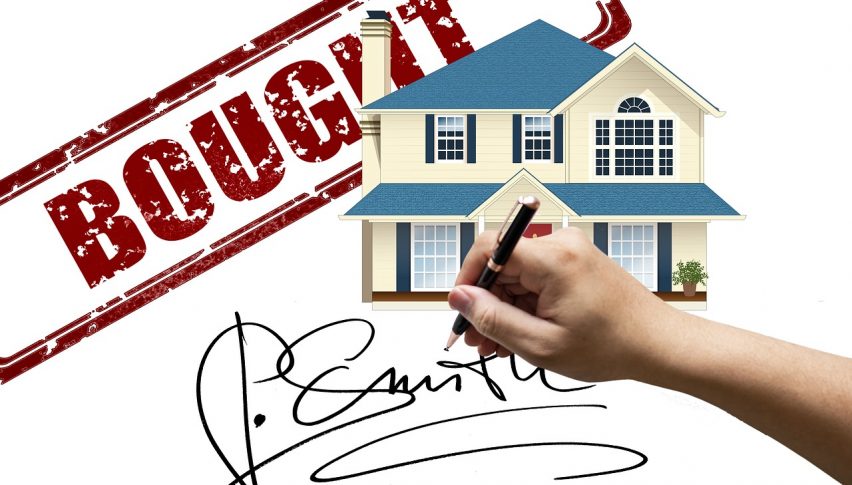