The ADA/USD closed at $1.250572, after placing a high of $1.306465, and a low of $1.109989. After experiencing a sharp decline on the previous two days, the ADA/USD recovered half of its losses on Wednesday, and rebounded amid various positive developments in the market. According to crypto analyst Benjamin Cowen, Cardano was still one of the top racehorses in the crypto market, despite the sector-wide downturn in prices all over the market last week. Cowen revealed that during the continuous correction in the crypto market, the ADA token was one of the few coins that remained stable.

Meanwhile, Cardano’s Charles Hoskinson, has predicted that Ethereum will win over Bitcoin eventually. He talked about cryptocurrencies and said he believed that Ethereum would overtake Bitcoin shortly. He began by discussing the speed of Bitcoin transactions, pointing to the network’s sluggishness, and compared it with other proof-of-stake networks.

Talking about Ethereum, he said that the coin outperforms bitcoin in many ways, as it has been gaining popularity over the years. He spoke of the flexible development culture associated with ETH and said that one of the advantages Ethereum holds over Bitcoin is the good depth evolution.
Furthermore, the recent market trend improved after Bitcoin saw a surge in its prices on Wednesday, amid several supportive fundamentals on the day. The rise in Bitcoin urged other currencies in the market to surge, including the ADA token. The ADA/USD also followed the bullish trend set by Bitcoin on Wednesday, and extended its rally even further.

The US dollar was also under pressure during early trading hours on Wednesday after Fed Chair Jerome Powell reiterated that inflation was not enough to factor in a start to thinking about rising interest rates. The release of poorer-than-expected US data for June by Flash Services PMI, also weighed on the greenback and kept supporting the rising prices of the ADA/USD, due to the negative correlation between the two currencies. 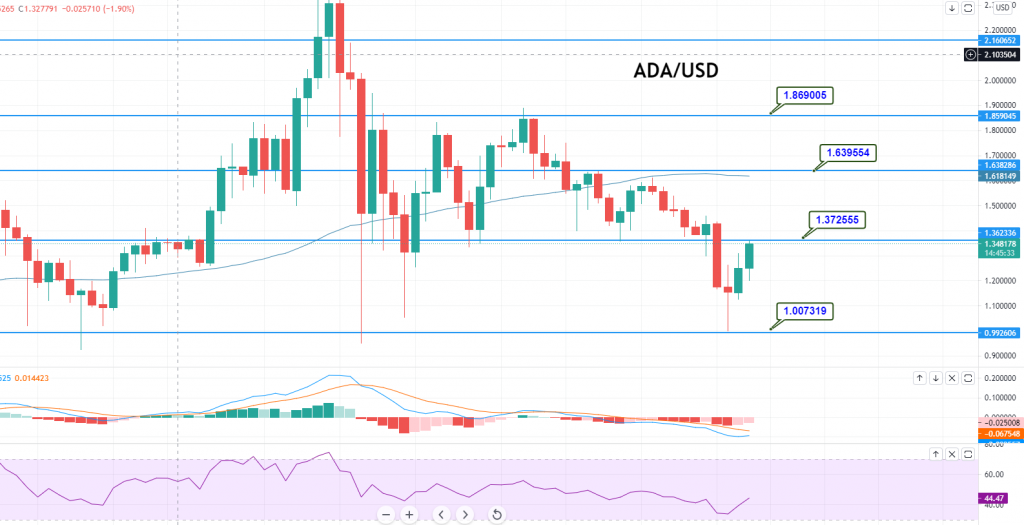 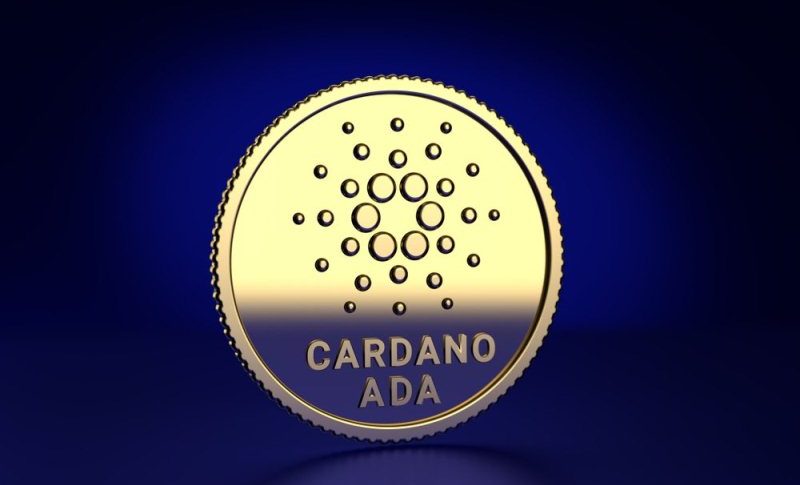