Bullish Engulfing Close for XRP/USD – Can it Drive the XRP towards $0.7995? - Forex News by FX Leaders 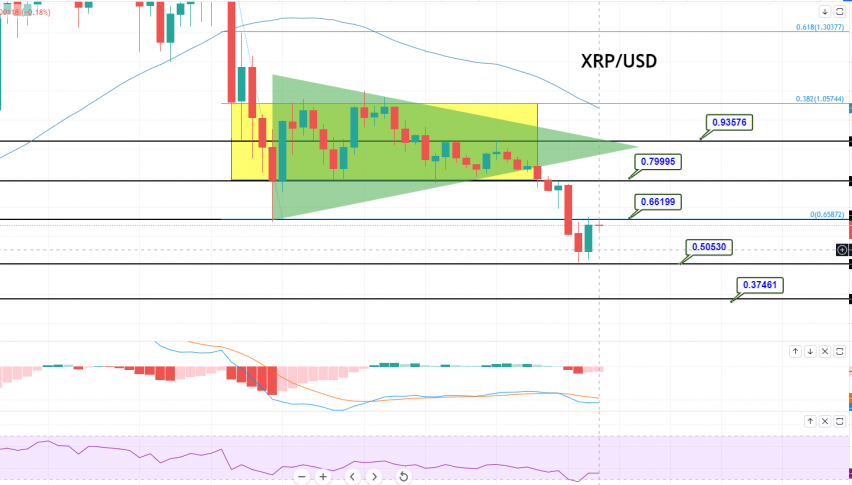 Bullish Engulfing Close for XRP/USD – Can it Drive the XRP towards $0.7995?

The XRP/USD closed at $0.63800, after placing a high of $0.64300, and a low of $0.54684. The XRP/USD enjoyed some support on Wednesday, which saw it recover all of its losses of the previous day, amid the recent developments in the SEC vs. Ripple lawsuit. In the Southern District of New York, the US the Magistrate, Judge Sarah Netburn, has ordered the United States Securities and Exchange Commission (SEC) to produce internal policies that would govern any trading, purchase, or sale of digital assets, including cryptocurrencies, by the employees of SEC.

The SEC previously refused to provide documentation on how it monitors and regulates its employees’ digital access and cryptocurrency activities. The order by Judge Netburn was pronounced after a request by Ripple Labs Inc. led by Bradley Garlinghouse and Christian Larsen. The order was a reiteration of previous requests submitted to the SEC, initially filed on April 6 and reaffirmed on May 6. The judge said that despite the repeated instructions, the SEC persisted in refusing to search for a piece of responsive evidence on external communications, including the SEC’s FinHub electronic mailbox.

The SEC called this request irrelevant and needless, and refused to comply with it. However, Judge Netburn reaffirmed that the search was relevant as it will clear the involvement of the SEC with digital assets, particularly through its FinHub Electronic Mailbox. This decision seems to favor Ripple Lab; as a result, the Ripple token, XRP, benefited through it, driving the XRP/USD higher on the board. Furthermore, the US Dollar Index was steady throughout the session, and kept the gains in XRP/USD in check, as the two currencies have a negative correlation. The greenback suffered because of the poorer-than-expected Flash Services PMI report on Wednesday, and added strength to the upward momentum of the XRP/USD. 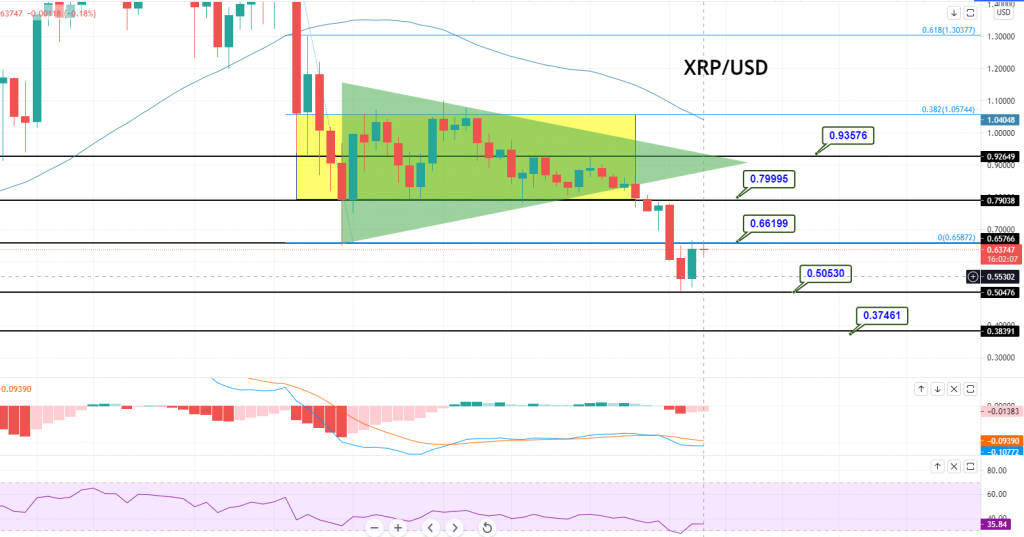 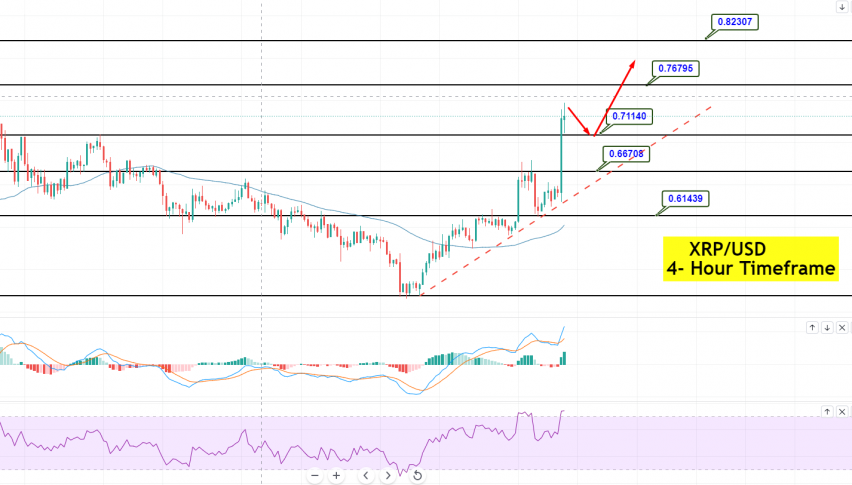 Ripple Skyrockets after $0.670 Resistance Breakout - A Quick Update
3 days ago