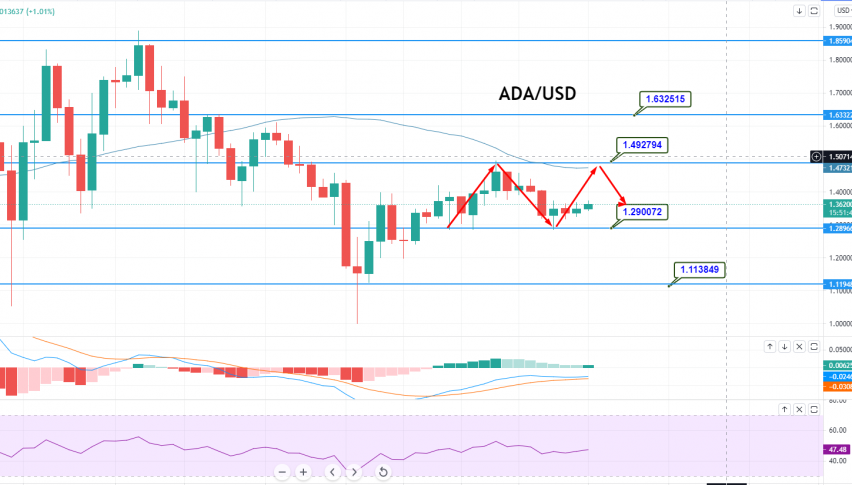 The ADA/USD closed at $1.416315, after placing a high of $1.456571, and a low of $1.392450. The ADA/USD reversed its course and recovered some of its previous session’s losses, on the back of a positive development surrounding its environment. A recent report suggests that over the past 12 months, the so-called king of cryptocurrency, Bitcoin has seen a decline in popularity among the US-based eToro users. Altcoins are gaining more popularity and attraction, despite being more volatile in nature.

The popular trading platform, eToro, has seen a growing interest in buying and holding Cardano’s ADA and Dogecoin, rather than Bitcoin, among American users. According to new research shared with Cointelegraph, ADA is the most popular cryptocurrency held by the United States-based eToro users. Cardano’s ADA moved up to first place from third place in the second quarter of 2020. Dogecoin did not make any ranking last year, but now it is the second-most held cryptocurrency among US-based investors. Tron is in third place, followed by Ether and Bitcoin, which puts one of the leading cryptocurrencies in fifth position.

Cryptocurrencies retained their favor among retail investors, despite experiencing one of their biggest-ever market corrections. The research done by eToro shows that retail investors are more confident in the potential of the new asset class moving ahead, and other cryptocurrencies, like Stellar’s Lumen, lota’s MIOTA token, and Ethereum Classic, were also gaining traction in the market. Cardano’s high ranking was not surprising, as the CEO and co-founder, Charles Hoskinson, has cultivated a massive community over the years. According to Cointelegraph, ADA is the most capitalized cryptocurrency in terms of its staked value of over $32.6 billion. 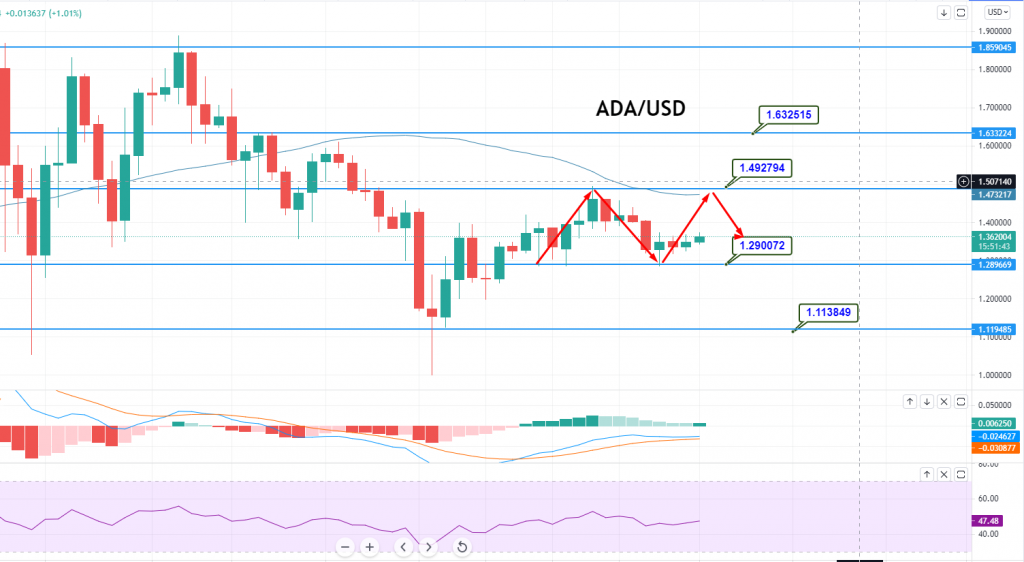 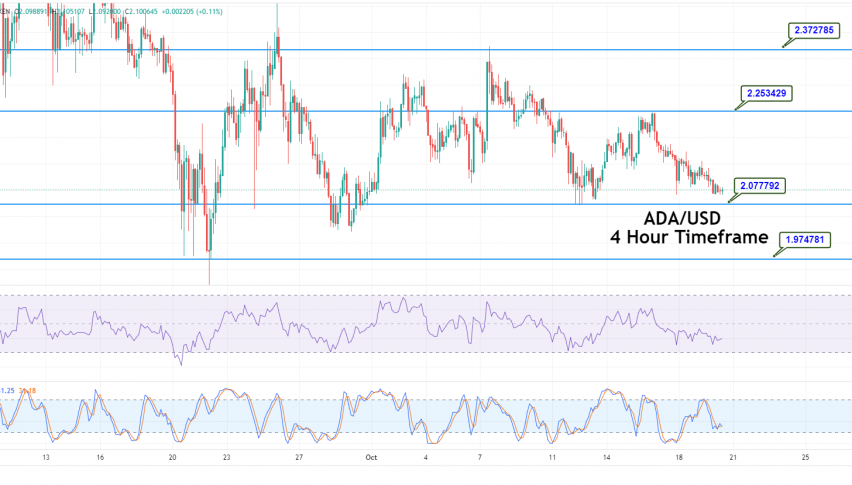 Cardano Price Analysis: Who's Ready to Trade for ADA/USD Buy-limit?
4 days ago 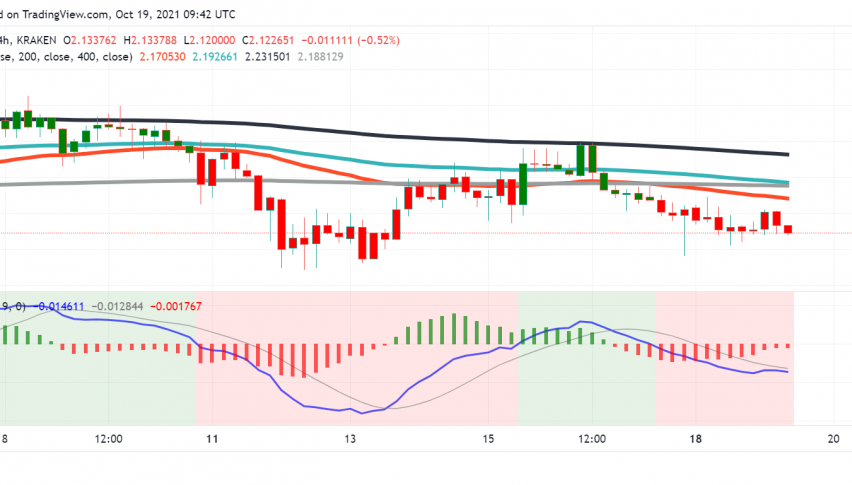