Deciding Whether to Buy Crude Oil, as it Also Tries to Make a Decision at the 200 SMA - Forex News by FX Leaders 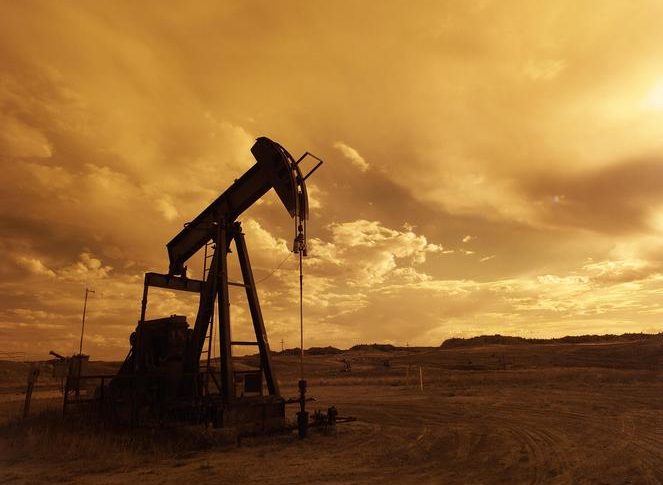 Deciding Whether to Buy Crude Oil, as it Also Tries to Make a Decision at the 200 SMA

OPEC increases output, as the demand picks up

Crude oil has been really bullish since April last year, after the decline to $-37 for US WTI Oil failed to destroy the US energy industry. It seems like oil traders got optimistic after that, and they have been piling on longs for more than a year now, sending US Oil to $77.

The bullish trend has been consistent during this time, with moving averages providing solid support during pullbacks lower, which have been quite shallow to be frank, as highlighted in our 2021 US Oil forecast. The latest pullback took place a week ago and only lasted for two days. The 20 SMA (gray) held as support on the daily chart, while on the H4 chart below, it was the 200 SMA (purple) that provided support.

Now, the price is back down, after Saudi Arabia and the UAE reportedly reached a compromise over the oil output deal earlier this week. Today, OPEC made some announcements, which have sent crude oil down to the 200 SMA again, but it seems like this moving average might hold for a second time.

If anything, the headline is what stands out and that just means that they will be pushing ahead with easing output cuts in the months ahead. That also reaffirms the more bullish outlook in the oil market going into next year. So, WTI Oil fell 1.5%, below $72, but this is a dip worth buying into, in my view, as much of this is already priced in, and it doesn’t really shake up the fundamentals by a lot.
Check out our free forex signals
Follow the top economic events on FX Leaders economic calendar
Trade better, discover more Forex Trading Strategies
Related Articles