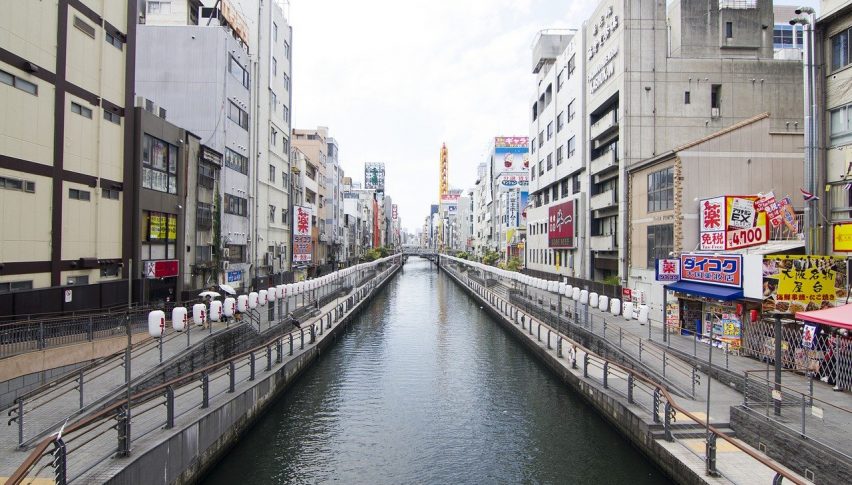 Retail sales across Japan continued to climb higher for the fifth straight month in July, coming in better than economists’ forecast and offering a huge relief to the economy amid extended worries about the pandemic’s effects. Data released by the government indicates that retail sales were up by 2.4% YoY during the month of July, higher than the 0.1% reading seen in June and economists’ expectations for a rise by 2.1% instead.

The strong reading was supported by an uptick in consumer demand across multiple categories, including the previously weak ones such as clothing. In addition, the demand for fuel, cars, general goods and even food also picked up, helping July’s retail sales post an improvement since June. On a monthly basis, retail sales were up by 1.1%.

The Tokyo Olympics also helped spur demand and drive up sales for businesses in the country. However, despite the improvement, there remains little room for optimism as Japan extends restrictions in a bid to contain the latest spread of the delta variant across the nation – which could hurt economic activity and dampen domestic demand in the coming weeks.

Although Japan’s economy did post a stronger growth through Q2 2021 powered by strong consumer consumption, the current quarter may see a dip in this aspect which contributes to over 50% of the nation’s GDP. Analysts expect domestic consumption to peak in August even as they expect a downslide in the next month, which could weigh on retail sales as well as overall economic performance.

The Japanese yen is enjoying some support from the optimistic data early on Monday even as the weakness in the US dollar after the Jackson Hole symposium also contributes to bearish moves in USD/JPY at the moment. At the time of writing, USD/JPY is trading at around 109.75.