This is the first week of 2016, so ‘Happy New Year!’ to all our readers on FXML. We´ve had enough price action this week to last a while, and the volatility has returned back to normal after the two week holiday season calm before the start of 2016. Therefore, the number of our forex signals has increased and we have made some good profit until now. Hopefully, we will close the weeks with more than 200 pips in profit. The US Dollar has been in demand during this week until yesterday when the FOMC was released. EUR/USD declined from 1.945 to 1.0710, and the GBP/USD pair is now below the last year´s low. The commodity dollars have been declining too, particularly the Canadian Dollar which has gone down the sink, but we will have a closer look at that on the weekly review.

The Japanese Yen has been in demand this week

US dollar demand continued until yesterday evening when the FOMC meeting minutes were published. They were sort of hawkish since all the FED members were in line for the December rate hike but the US bears found a reason to jump in and the USD took a back seat. The Euro was the biggest beneficiary from this movement since it has moved up about 150 pips from the low range. Japanese Yen, on the other hand, has been quite stubborn. BOJ chairman Kuroda said on Monday that the Japanese economy is on the right path, and since then the Yen has made reasonable gains against all majors. We think that USD/JPY is close to bottoming in the near-term so we have opened a buy USD/JPY forex signal. Our NZD/USD sell forex signal just hit take profit and since our commodity currencies have been the weakest, we will stick to selling them against the USD. 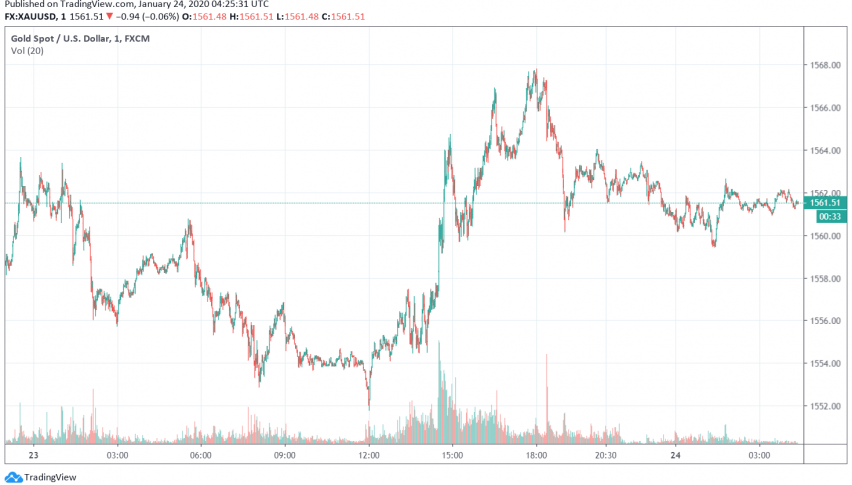 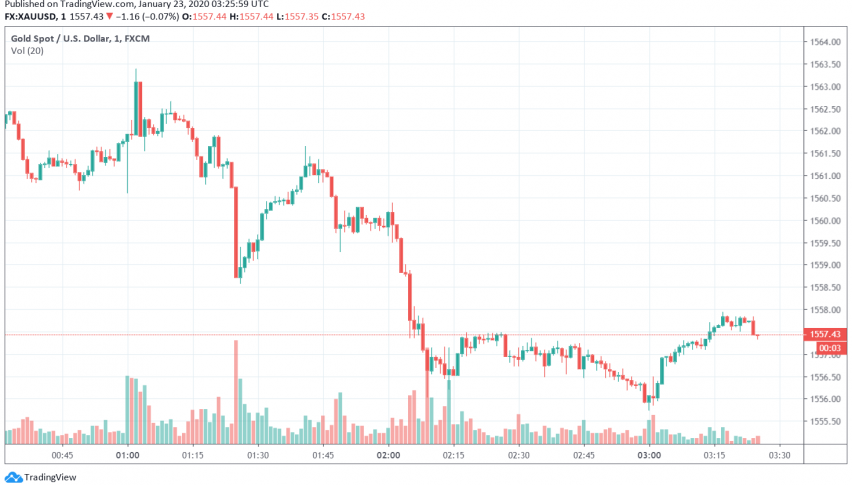