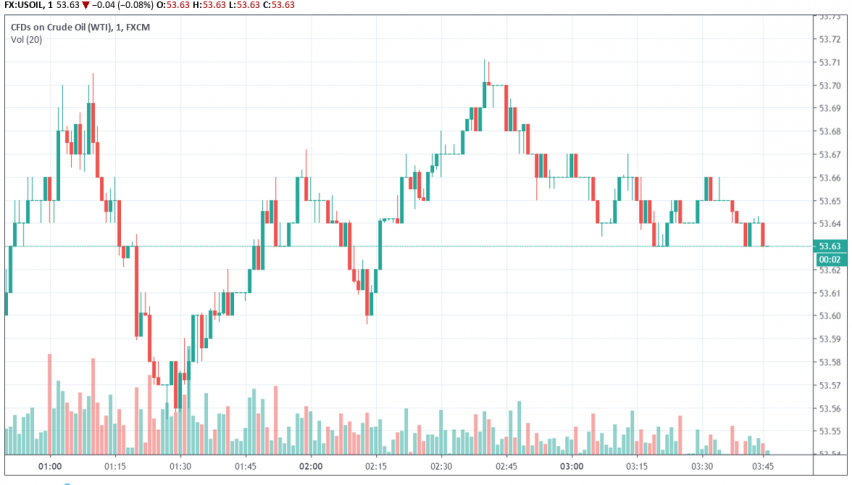 WTI crude oil prices are trading weaker at the start of a new trading week as concerns of a potential slowdown in the global economy come to the fore once again. At the time of writing. WTI crude oil is trading around $53.63 per barrel as weaker demand weighs on oil markets.

Crude oil’s bearishness was driven by weaker than expected China’s GDP growth in Q3 2019 as well as a disappointing US retail sales figure for September. Even though the US and China are negotiating the phase 1 trade deal, the trade war has had an impact on both their economies, and consequently on oil demand as both nations are among the top oil consumers in the world.

Crude oil has also been weighed down by reports of excess supply, with Russia reporting that it processed more oil than expected despite the weakening demand, in order to compensate for the upcoming winter. OPEC and its allies had previously agreed to curb crude production by 1.2 million bpd to offset the slide in demand for oil in global markets. 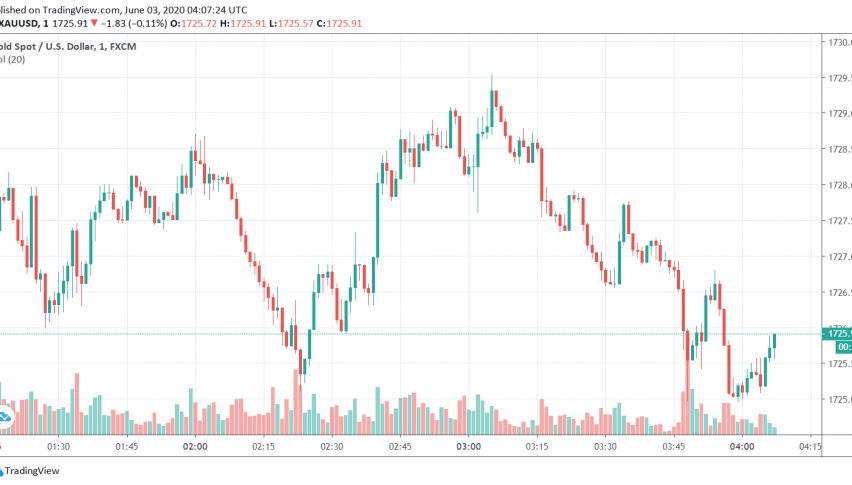 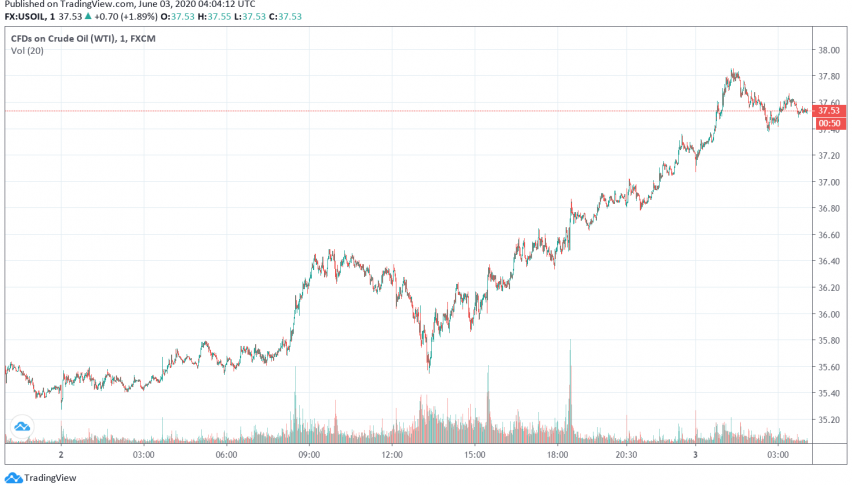