Previously, we published the first part of the risk management series. There we explained some of the common sense risk management techniques, such as trade exposure, risk/reward ratio, keeping up-to-date with the market news, managing leverage and the trading journal. In this part, we will explain the techniques that have been developed by traders, economists and analysts, which can be a bit more complicated, but are essential to understand and make part of your trading in order to minimize the risk. Here we go! 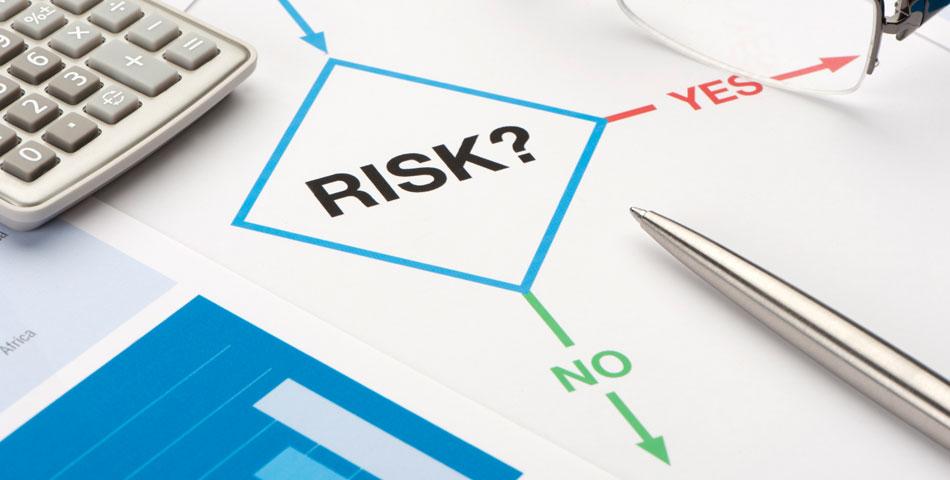 lower the risk, the better chance of success

Increase your odds of winning (by using fundamental and technical Analyses) – Unless you are a central banker or the head of a large investment fund, you cannot do anything to affect the market; all you can do is be on the right side at the right time. It isn’t as easy as it seems though, which is why you have to use both fundamental and technical analyses to increase your winning odds and minimize the risk of losing as much as possible. Many of these strategies have been developed over the course of many years, so there are plenty of options to choose from. You can find some of the best strategies here at fxleaders.com in the strategies section. Some of the best strategies, in my opinion, are: “Support and Resistance Levels”, “The Candlestick Strategy”, “Trading the News”, “Moving Averages” and “Trading the Market Sentiment”.

Once you have tested different strategies and decided which one works best for you, build a trading plan and stick to it as long as it brings you positive results. You can carry out periodic checks to see if you have stuck to the plan and judge its success by keeping a trading journal. A trading journal is just like a diary of your trades, as we explained in the first part. 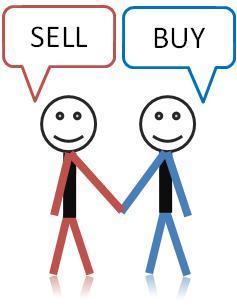 Hedging protects you from unexpected events

Hedging – Most of the big investment firms and hedge funds use hedging to protect against market fluctuations and to minimize the risks, hence the name. Hedging is a trading strategy where you buy and sell two positively correlated pairs simultaneously. There are times when your technical analysis shows that you should buy the US Dollar because it is oversold, but the fundamental analysis leaves you uncertain. In this case, you should choose two positively correlated currencies like the Australian and the New Zealand Dollars. You can sell AUD/USD because the Australian economy is not doing as well as the New Zealand economy and buy NZD/USD.

If the fundamentals from the USD come out positive, your profit from the AUD/USD short position will be bigger than the loss from the NZD/USD long position, since the AUD is weaker. If the opposite occurred, then your profit from the NZD/USD long position will be larger than the loss from the AUD/USD short. This way you minimize the risk and most of the time end up in profit, even though it might not be as great as when you only trade one pair.

Applying the anti-Martingale method – Position sizing is a very important factor of risk management. The forex trader should adjust the size of the trade according to market behavior and the winning odds of every trade. It is only logical to allocate more funds to the trades with a high winning probability and cut a number of the funds for the trades with lower winning probability. This is the basis for the Martingale method. This method was developed as a betting strategy but it has been used in forex as well, only in the opposite direction.

The martingale method consists of doubling your betting position (trading position in our case) after every loss. This way you are insured on every single trade, even if you lose five trades in a row. The problem with the method is when you are trading forex you only have seven consecutive opportunities to get back what you lost, even if you start with a very reasonable risk, such as 2% of the account. With the extreme volatility that we have seen recently, it´s not uncommon to have seven consecutive losing trades. So, many traders use the Martingale method in reverse. That way they cut the position size in half after every loss, meaning you can basically lose infinitely and still not run out of funds. Then, when the losing chain is over, they start doubling the position size until they get another loss. To me, this is a very reasonable risk management method.

Risk distribution – The distribution of risk is the main line of defense that the banks and investment/pension funds use against loss. The banks spread the risk by diversifying their loan and mortgage portfolios, while the investment funds diversify their investments by spreading them onto many financial instruments. The same logic applies to forex: you spread your trade size into two, three or more correlated pairs. This way you diversify your open position portfolio and distribute the risk to more than one currency. However, this might be affected by economic, political or domestic events that could occur in the country to which the currency belongs.

Let´s take an example to make this easier to understand. By the end of August, the US Dollar had suffered heavy losses and it was oversold on the daily chart compared to most major currencies. This happened because a technical retrace was long overdue after the year-long uptrend and the Chinese stock market had added some extra momentum. Fundamentally, nothing had changed – the US economy was one of the two best performing economies among the developed nations.

We saw this situation as a very good opportunity to buy the USD against the AUD since the Australian economy is tied to the Chinese economy, which was not doing well at the moment. But instead of putting all our money on a short AUD/USD trade, we distributed the funds in three different pairs, all of which were USD longs. We sold AUD/USD, EUR/USD and bought USD/JPY, just in case a positive event for the Aussie occurred which would send the pair in the opposite direction (even though we were right about the USD). Several days later, after the Chinese stock market stabilized AUD/USD finished about 50 pips higher, we also took a small loss on that position. But the profit we had from the other two positions were far larger since the Yen and the Euro declined about 900 pips combined. So if you think that a currency (i.e. USD) will go up in the future, instead of opening one lot on EUR/USD, you open a 0.3 lot sell position in that pair, 0.3 lot sell position in GBP/USD, and another 0.3 lot buy position in USD/JPY. 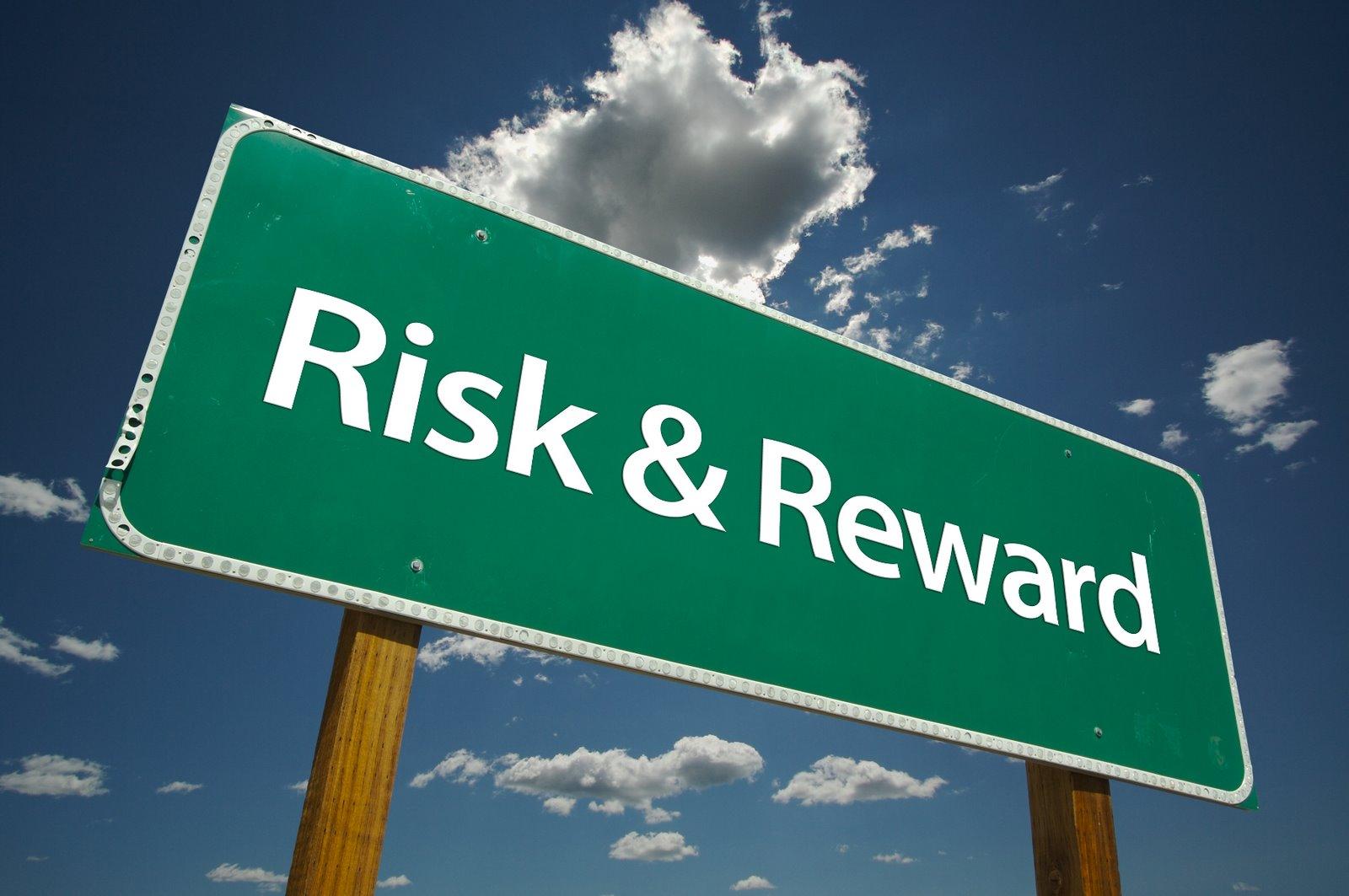 The distribution of risk minimizes loss and increases the rewards

Risk management is one of the most important aspects of trading. You can only end up in profit at the end of the month if you minimize the number of losing trades and the amount of loss, which is why it´s crucial to implement these risk and money management techniques. After all, the banks, insurance companies, investment/hedge funds and successful traders rely mainly on risk management in order to succeed in the long run. This article ends our risk management series, which we hope will give our followers that extra edge needed to be successful in this business.