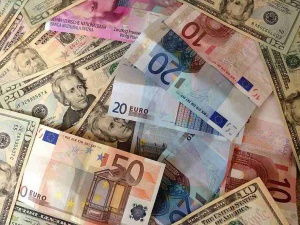 The smallest price units in a price quote. It is the fourth number after the decimal in most price quotes. A 1 pip change is a price movement of 0.0001 . 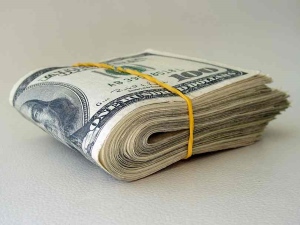 Here at FXLeaders, we go the extra mile to offer traders the best forex signals possible. In 2019 alone, we bagged a phenomenal 2,118 pips! A substantial amount of these gains came from our EUR/USD signals. 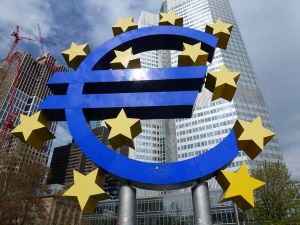