In order to do this, these traders pay close attention to what the FOMC (Federal Open Market Committee) members convey to the public via speeches and comments as well as the press conference, their interest rate ‘dot plot’, and the FOMC statement, that usually accompany the interest rate decision itself. (Of course, the events that take place at the same time or after the rate decision can only be used to estimate future interest rate changes). 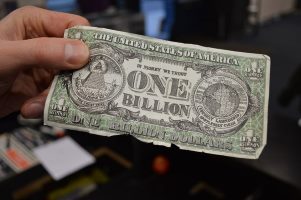 The FOMC regulates money supply in the U.S.A.

What to Expect From FOMC Interest Rate Decisions

Because money follows yield, the typical U.S. dollar reaction to an FOMC rate hike is expected to be bullish.

You see, when interest rates are higher in the United States, the U.S. dollar automatically produces a higher yield (long dollar positions yield more interest or rollover). Of course, a higher interest rate encourages capital flow to the U.S. which is also dollar-positive.

Strong economic growth (or the prospect thereof) takes place before central banks hike rates to control inflationary pressures which may result from this growth.

This growth phase also draws foreign capital which increases the demand for the particular country’s currency. (Just to give you a broader view of why a currency might strengthen). 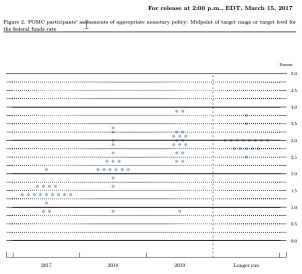 It is really important, however, to be aware that the markets often don’t react with the force that many traders expect from certain high-level events.

EUR/USD Remains Bullish Today AS ECB Presses on Strong Rate Hikes
15 hours ago
Getting Long on the USD, As FED's Bostic Mentions 75 and 50 bps Hikes
The FED is preparing markets for further strong rate hikes, which has been helping the USD but today we are seeing a strong retrace low
1 day ago