When the FOMC release their interest rate decisions, they usually also release a statement which is their primary means of communicating to investors about their monetary policy. 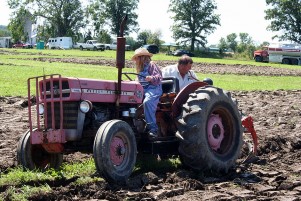 A country's productivity is a major influencing factor on monetary policy.

In order to do this, these traders pay close attention to what the FOMC (Federal Open Market Committee) members convey to the public via speeches and comments, as well as the press conference, their interest rate ‘dot plot’, and the FOMC statement, that usually accompany the interest rate decision itself. (Of course, the events that take place at the same time or after the rate decision can only be used to estimate future interest rate changes).

What to Expect From FOMC Statements

The FOMC statements that are released simultaneously to the FOMC interest rate decisions can cause extreme volatility over a wide range of financial markets which include the foreign exchange, commodities, bond, and stock markets.

Of course, when the FOMC releases this statement together with its interest rate decision, it also releases its economic projections and 30 minutes later it hosts a press conference. This press conference is usually hosted by the FOMC chairperson.

The combination of these related events can move the financial markets substantially.

As mentioned, traders should not only take note of the FOMC’s interest rate decisions but also of the details revealed in its economic projections and statement.

Not to forget about the really important press conference which follows these releases. There are often valuable clues to be found in what the FOMC chairperson says and how he or she answers the questions asked by the guests.

Clues to future interest rate decisions, expectations of labor market growth, consumer and business sentiment, and the FOMC’s outlook regarding inflation are some of the points that are often discussed in the FOMC statement. 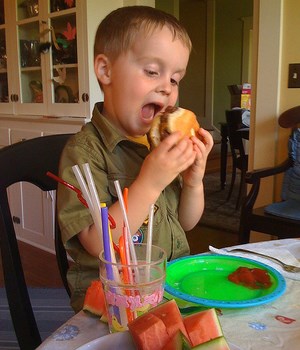 Consumption plays a major role in the U.S. economy.