Yesterday, in the US trading Session, the greenback surged to place highs compared to the basket of peer currencies and resulting in significant drops in the bullion market, particularly, in the gold prices. It's highly speculative to keep our trading positions active while there is a major quantitative or qualitative fundamental release is expected. Therefore, we closed our gold trading signal manually in profit. Before we begin with the new day, let's have a quick look at the market recap:

Key Drivers To Watch Out For Today

As recommended in our Forex Signals Brief For June 19th – 25th, the EUR/USD dropped lower to trade at $1.1145. The slump in the pair was due to the hawkish comments from Federal Reserve member Dudley.

In addition, EU exit discussions among the United Kingdom and other 27 European Union member formally commenced on Monday. Despite that, there is still a high level of uncertainty surrounding the UK negotiating stance.

Our previous trade idea was a success. We had recommended staying on the selling side below $1.1207 with a target of $1.1160 (initial). For now, the crucial trading level is $1.1140. It is important to buy above and sell below it. 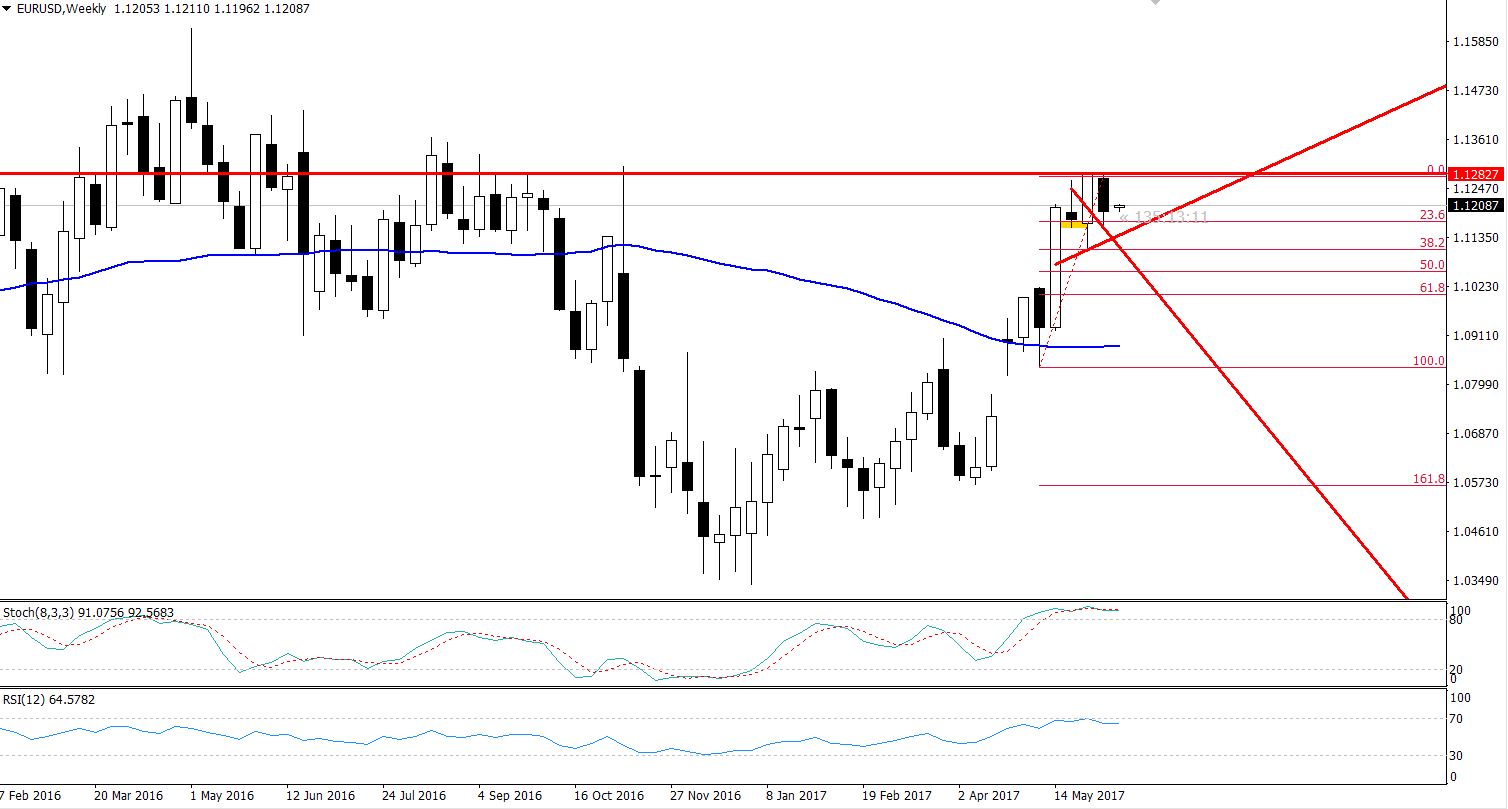 In the early Asian session, the major currency EUR/USD placed an intraday low of $1.1139 but failed to break below a significant support. On the 4-hour chart, there is a triple top pattern which is extending a solid support at $1.1139/40.

The safe haven currency pair is slightly bullish because of the "risk-on" sentiment. Traders are focusing on riskier assets to invest in, particularly after the hawkish FOMC, Fed Rate Hike and recent remarks of FOMC official Dudely. He is quite optimistic about the US economy.

There is a need to monitor the speeches and current account figures from the United States, as the Japanese Economy has nothing to release today.

Investors are advised to keep $112  in focus in order to secure today's trade. The rough idea is to have a buying/ sell position below or above this level. Whereas, on the sell side, the target is likely to be $110.960. 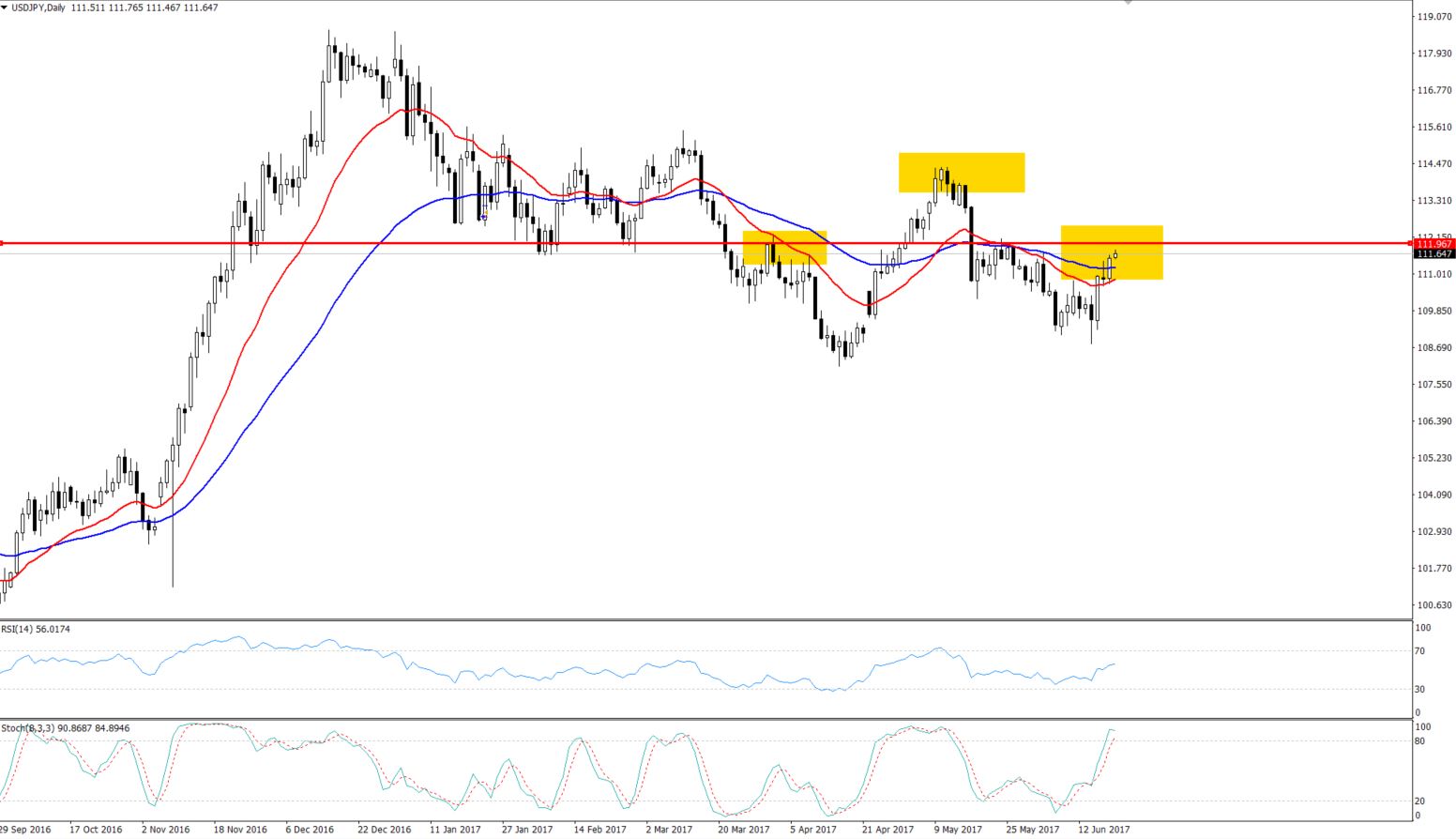 Overall, the pair's trend is slightly bullish as we just had an RSI crossover in the daily timeframe. Both moving averages, 20 & 50 periods are showing a bullish momentum in the pair.

Today, investors are likely to trade with the dollar stronger sentiment the will come from Dudley's hawkish remarks. However, we need to wait for further clues from the other FOMC members regarding the next rate hike. Stay tuned for more live market updates! 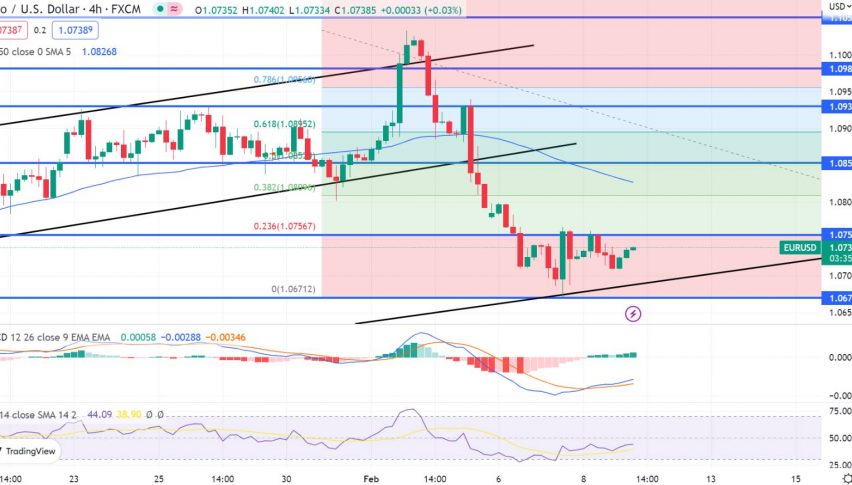