The end of an intermediate-term rally is usually the product of heavy action and a key technical level. For September WTI Crude Oil futures, that has been the case.

Sustained selling has driven the price under the Monday session low. This has been the first time crude oil has traded below the previous day's low for over a week. Is the bull run over?

Reports On The Horizon

For now, long-term pricing for crude remains a hot debate. Inventory numbers will be market drivers, especially this week. U.S. inventories have been consistently lagging. Another unexpected drop will undoubtedly spike volatility.

Oil traders need to be aware of the following releases:

September WTI Crude Oil futures have seen yet another session of staggering volume. As of now, traded volumes are over 700,000 contracts. Around the world, all eyes are on crude. 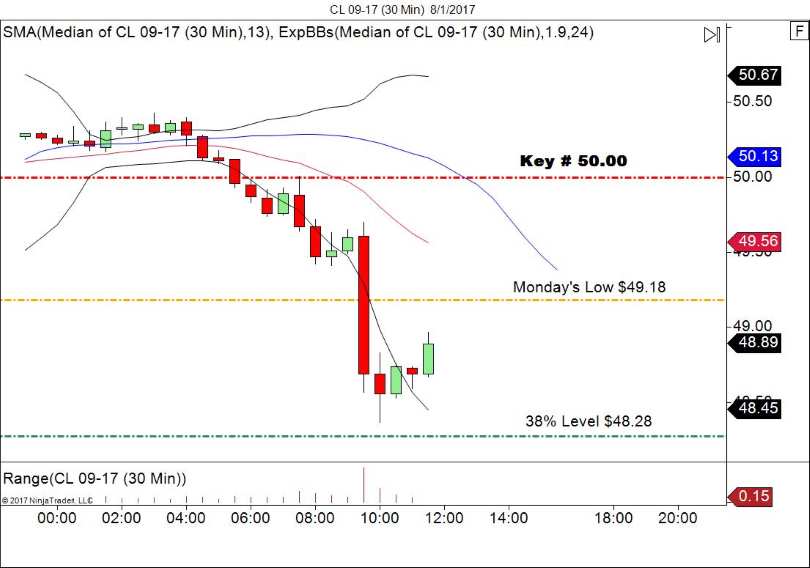 From a technical standpoint, we are poised to see some compression moving forward. As I mentioned yesterday, oil is trading in a key long-term area between $50.00 and 38% of the daily bullish run of $48.28.

Tuesday's intrasession low has tested the key 38% level within a few ticks, coming in at $48.37. Today’s close will be a big deal. Look for heavy action immediately following this afternoon’s API release.

For now, the market remains strong, trading near $49.00. Ultimately, the U.S. inventory numbers are going to tell us a lot about where we are heading.

Extreme volume is the order of the day, so respect it. Right now the crude oil market is charged. Unless you have a definite plan and extensive capital resources, short-term traders may want to sit these releases out. We will know much more about this market after the statistics are digested. 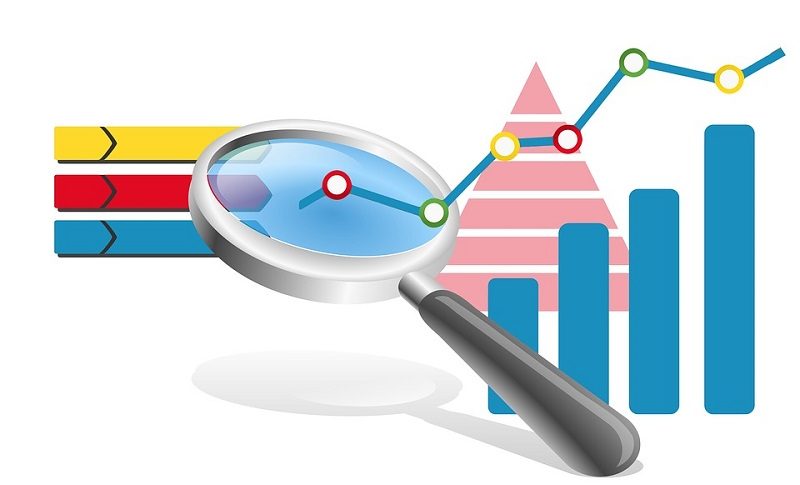