When members of the FOMC talk, investors listen. An offhand comment about inflation or the future of U.S. monetary policy can generate angst in markets around the globe. Large scale equity, currency and commodity players pay close attention to both the verbiage and tone of any statements out of the FOMC. 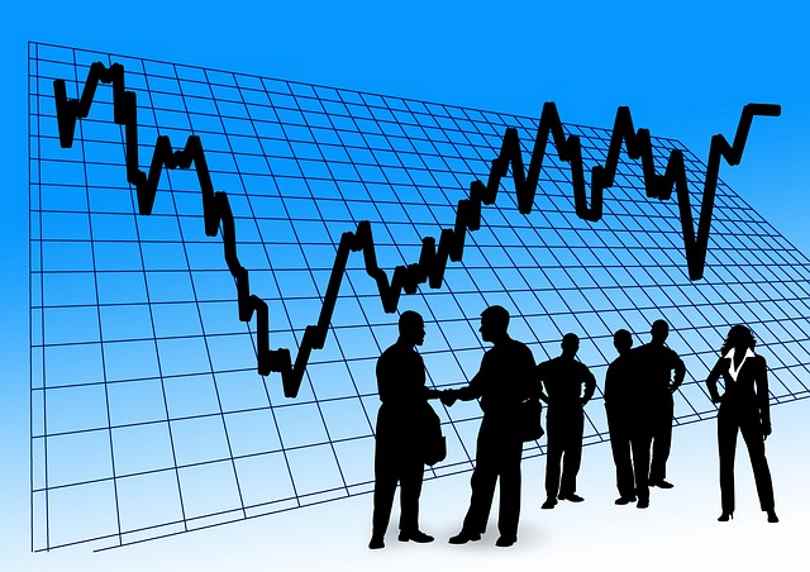 As forex traders, we need to do the same. Often it is not what is said, but how it is said.

Kashkari alluding to the use of “short-term” rates is taken as a hint that the FED will be moving them up a ¼ point in September. Also, the term “trimming” may indicate that reducing the balance sheet will not be as aggressive as first thought.

It is important to remember that Kashkari’s comments did not send the markets reeling out of control. It looks as if the coming rate hike and unwinding of the balance sheet have already been absorbed by traders and investors.

Today’s U.S. session will bring comments from two distinct members of the FOMC:

Although not a voter on this year’s FOMC, Mester has been firmly in Chairperson Yellen’s camp. Both are hawkish on raising rates. Look out for strong rhetoric stating the need for a tightening of U.S. monetary policy.

John Williams has cited the need for 3 rate hikes for 2017 and 4 more for 2018 if the U.S. economy progresses as scheduled. That is an aggressive stance. If we see that view win out, there is no doubt that U.S. equities will undergo a correction as investment capital streams into bonds.

Honestly, not much. Keep an eye on any open positions in the majors or gold, but the earth will not shake due to their comments. As always, solid money management is great protection against the unexpected.

Look at these FOMC member speeches as a preview of September’s meeting. Nothing said today will necessarily come to pass. But, we may get a better idea of the FED’s attitude moving forward. And, that can be valuable in our game planning as we near September.