Hot off the press is the RBNZ interest rate decision and as expected there was no change.

In his news conference Governor Wheeler said that they expect to maintain a neutral stance on rates in the near future while they still see growth of 3% in the coming years.

The RBNZ in their statement suggested that monetary policy will be accommodative for a considerable period of time.

Meanwhile tensions overseas seem to have dissipated overnight. US Secretary of State spoke and made the point that military action was not imminent.

As the US session progressed early gains in risk assets fell away as tensions eased. The VIX spiked above 12.5 before selling off late in the day to close largely unchanged.

NZD – The Kiwi is the headline act this morning and has been pushing higher since the interest rate announcement. First challenge for the NZD/USD will be to try and take out resistance at 0.73700. If we can take that out, look for a push into 0.74000. 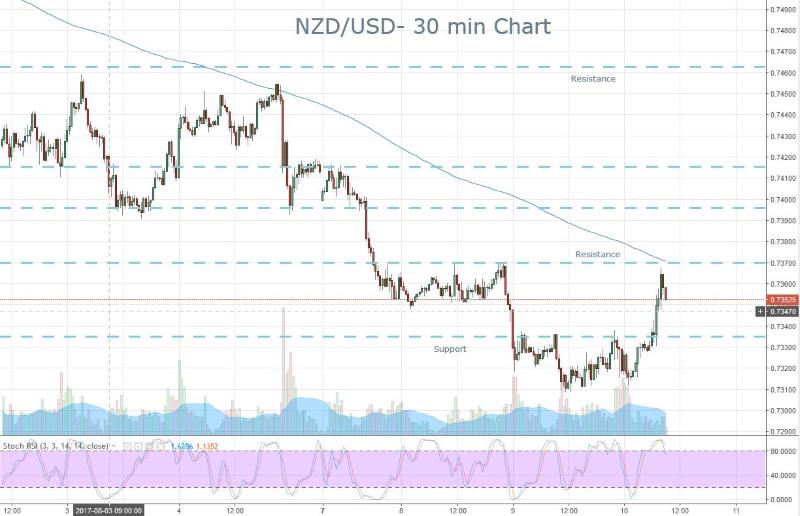 AUD – News is light today in Australia with the only noteworthy announcement being inflation expectations. I’m still bearish at the moment and prepared to sell any upside pops – especially later in the session. 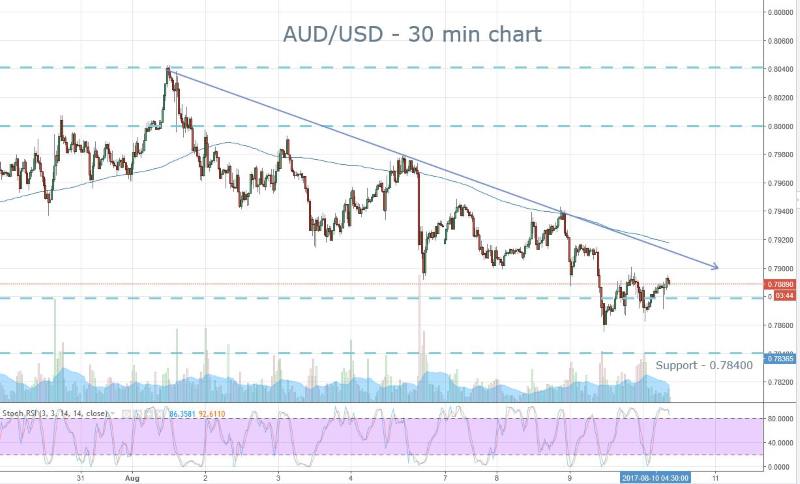 Yen – The Yen has been hovering around the 110 level and Skerdian made an interesting post overnight on his thoughts. There’s quite a bit of data out today, albeit it only minor – however the Yen was incredibly active yesterday so keep an eye on early momentum. 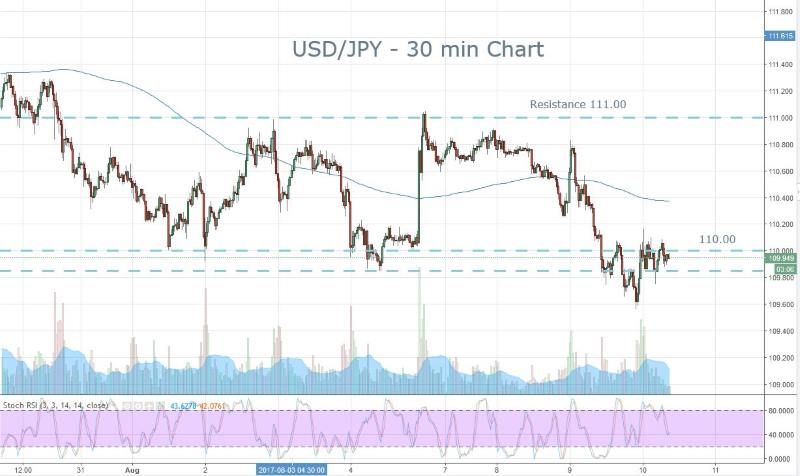 Nikkei 225 – The Japanese Equity market got hammered yesterday and sold down more than 1.25%. It looks like we’ve put in a bit of a base and futures are pointing to a higher open – however there’s a fair bit of work to do to regain the lost ground from yesterday.