The USD continued regain its mojo overnight as North Korea appears to have fallen into line and won’t move forward with any missile testing. The news pleased markets along with better than expected retail sales and as a result the USD saw some strength across the board.

Both the USD/JPY and USD/CHF have seen considerable strength in the last 24 hours as the retrace that I’ve spoken about extensively over the last few days continued to charge onward.

Now that we are back at levels nearing where we started, I think that we might run into a period of consolidation in a number of currencies. I still want to trade in the direction of the momentum, however I wouldn’t be looking for large moves.

In yesterdays preview I suggested traders target a move to the 110.000 level. It took a matter of hours to achieve that target so we then had to reassess. The safe-haven retrace was in full swing yesterday, however I don’t think we’ll get the magnitude of follow through that we saw yesterday.

I think the next round number of 111.000 is the obvious target for the Yen. We’ve seen a bit of consolidation just underneath that level and it won’t be too long before we attempt to test it. 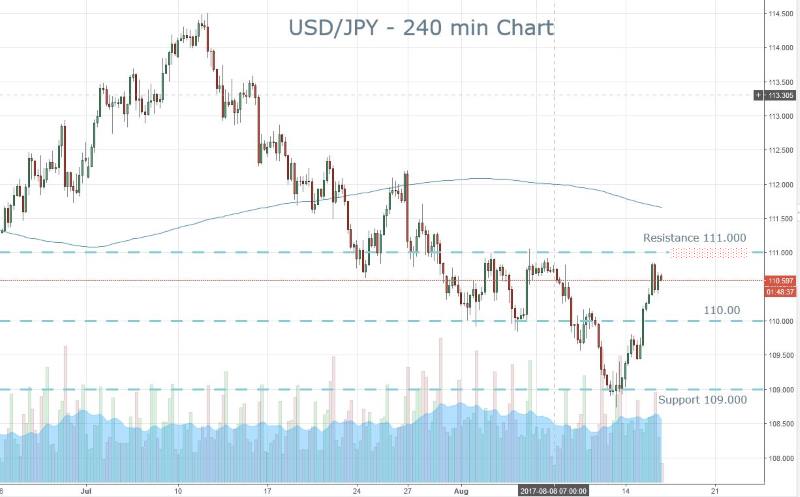 There’s no slated releases for Japanese traders today in what is a quiet day on the data front.

Yesterday the AUD got a bit of a spike higher in Asian trade, before the USD strength helped pull it back into line.

I’ve been keeping an eye on 0.7800 closely as there has been considerable volume in that area previously. We are getting close to that level now and I think we will test it in Asian trade today. 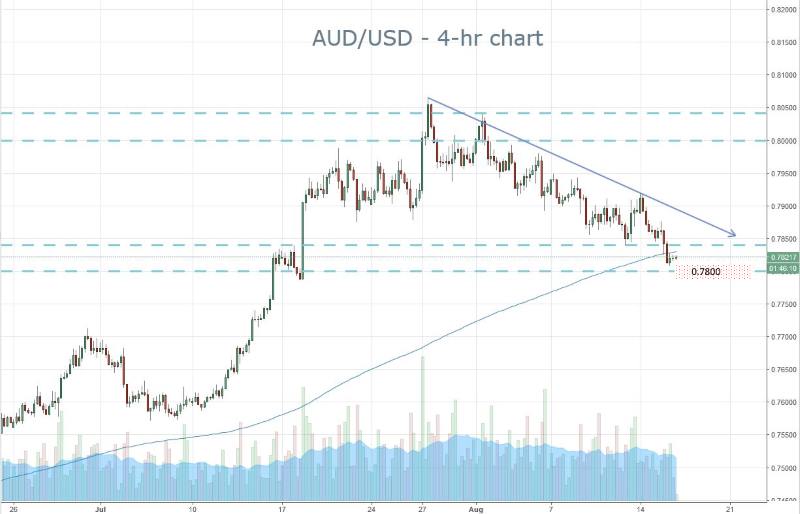 There’s a little bit of data out of Australia today however it's questionable as to whether it will have an impact on FX markets. Wage growth is worth watching as it is one that the RBA has their eye on. Australian property is getting expensive while household debt continues to rise. Stagnant wage growth is even more of a concerning factor for the RBA in that context.