August has been a great month for U.S. economic data releases. Most have been positive, creating optimism for the USD. This trend certainly did not continue today with the release of U.S. housing data. Is it time for investors to push the panic button? 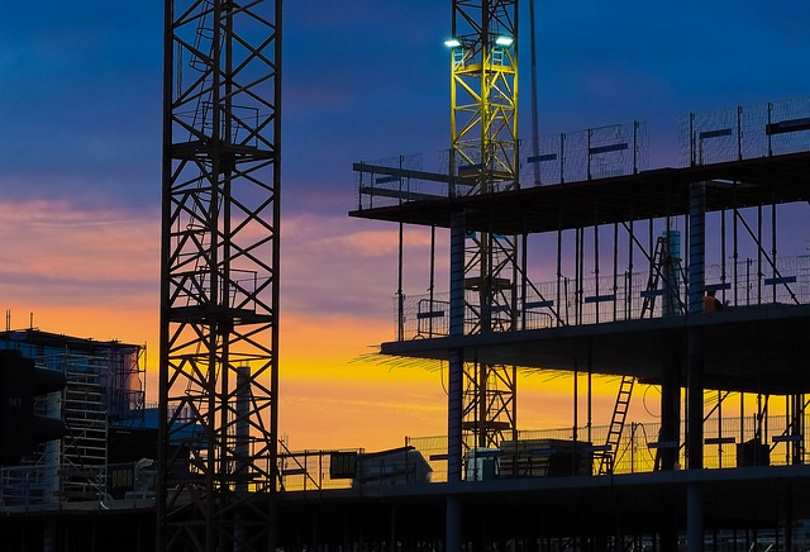 Is The Sun Setting On U.S. Construction?

The stats are certainly not a great sign moving into today’s FOMC meeting. At the very least, the decrease in housing starts may deter the FED from taking an aggressive stance against interest rates.

Also, it is important to realize that housing starts are largely seasonal in North America. As we move into the Fall and Winter months, new construction slows down as speculators do not want to carry supply into the winter. The lower than expected numbers are not the end of the world.

Thus far, the market has largely discounted the data as the USD is holding its own against the other majors. The USD/CAD took a moderate hit on the news release but has since stabilized.

U.S. equities opened up slightly, with no huge participation to note. Stay tuned. The FOMC minutes will begin to hit the wire this afternoon at 2:00 PM EST.

In these situations, patience can be a virtue. But, we at FX leaders will stay vigilant scanning the markets for trading opportunities.