McGregor Vs Mayweather? How About Trump Vs Yellen? - Forex News by FX Leaders

McGregor Vs Mayweather? How About Trump Vs Yellen?

This weekend's super-fight between Conor McGregor and Floyd Mayweather is being billed as the most lucrative boxing match of all time. Each fighter is due in excess of $100 million for their efforts. Experts say global pay-per-view buys could exceed $1 billion. That is certainly a pile of revenue.

But, it pales in comparison to the trillions of dollars that may be affected by the growing conflict between President Trump and FED Chairperson Janet Yellen. As traders, it is important to stay abreast of the fundamentals that may sway markets.

Until her term as FED chair is up in February, the rift between Trump and Yellen has the potential to play a big role in markets worldwide.

Earlier this morning, Yellen defended FED policies and lauded the accomplishments of post-2008 crisis reforms at the World Economic Symposium. Judging by the performance of the U.S. equities markets from 2010-17, she may have a valid point. 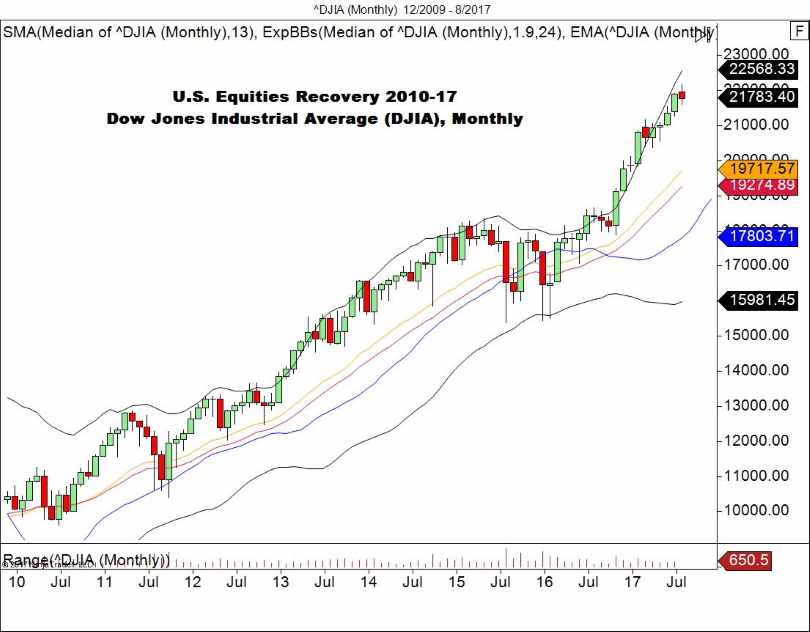 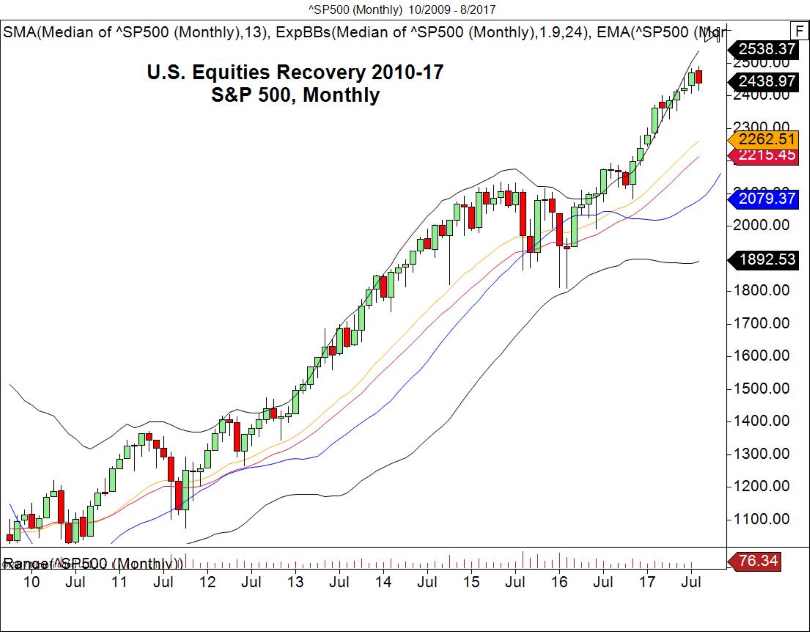 Yellen ardently defended the FED’s actions since the meltdown in 2008, making a few pointed statements:

Getting rid of the Volcker Rule and Dodd-Frank legislation have been go-to themes for President Trump. In an attempt to create a truly free market, deregulation of the financial industry has been a goal of this administration.

Today’s comments from Yellen were quite the opposite and a bit defiant of deregulation. It is no secret that Trump is looking to replace Yellen in February with top advisor Gary Cohen. The big question is how will things unravel until then?

The fact is, the FED holds all of the cards. With official meetings in September and December, US monetary policy has the potential to be dramatically different come January 1, 2018. A prolonged Yellen/Trump feud can be a volatile situation for the greenback and U.S. equities.

It is the trader’s responsibility to stay vigilant when it comes to news events. However, the impact of decisions made by the FED can be complex. For information on how to trade the actions of central banks check out our section Trading The Central Banks.