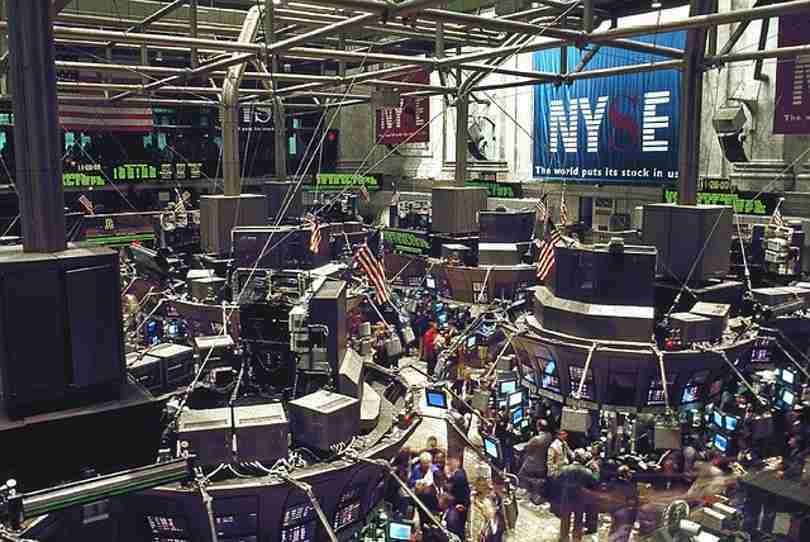 Earlier this morning a collection of metrics came out pertaining to the U.S. economy. Let’s take a brief look:

By far, the story here is 3% GDP growth. Since early 2017, the Trump administration has aspired to 3% GDP as a benchmark. Campaign rhetoric of 2016 lauded 6% GDP as the ultimate goal, but 3% will be accepted as a solid step in the right direction.

If these were normal times Twitter would have lit up with excitement over GDP from the White House. Today, tweets about North Korea and Harvey were on display.

In any other news cycle, 3% GDP would be a huge deal spiking U.S. equities higher on the open. However, today’s cash open has been muted, with the DJIA and S&P 500 slightly off. The USD has shown some strength against the EUR and CAD.

One cannot overstate that the timing of this positive release is a bit unfortunate for bulls in U.S. equities. As the continued impact of geopolitical uncertainty and natural disaster is measured upon the American markets, it is important to stay vigilant.

Overview: The DJIA and S&P 500 are in a position to regain some of the recent losses in coming sessions. I will be monitoring the U.S. indices closely looking to get in on the eventual push higher.

Timing the markets can be tricky. For help trading market fundamentals stay tuned to FX Leaders for up-to-date analysis of prominent U.S. and international markets.