Here’s How to Trade Aussie GDP

It’s been busy on the data front in Australia over the last few days. Yesterday we had the RBA come out and leave rates unchanged and today we have another top tier release with GDP.

A beat would obviously help to rally the AUD, however I suspect that we are getting to point that is just fundamentally higher than what the RBA might like. I’ve said it many times before but the RBA just don’t want the AUD to be trading north of 80 cents. Even 80 is too high. It hurts the value of exports and by enlarge, the Aussie is an export economy. 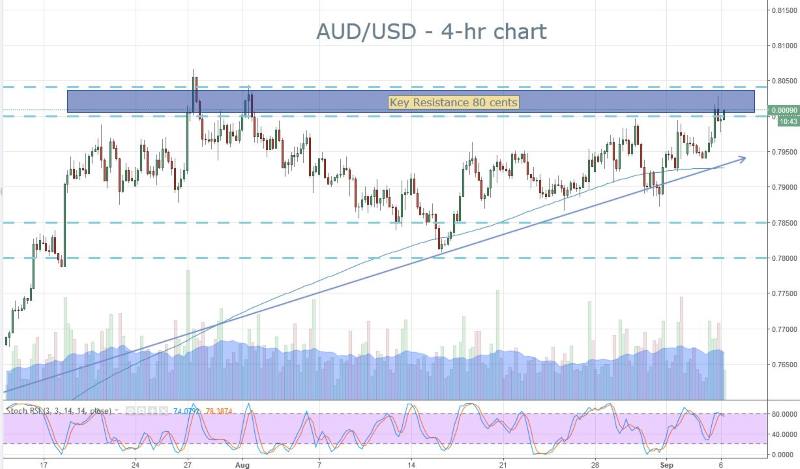 I’m looking to short the AUD/USD on any pops over 80. Both in the short and long term. Over the coming months I suspect the Aussie will find it’s way back down to 75 cents. However in short term, it’s been getting a bit of a bump from the weak USD.