Tough Talk At The U.N.- An About Face From The Markets - Forex News by FX Leaders

Tough Talk At The U.N.- An About Face From The Markets

Going into today’s U.N. General Assembly in New York City, everyone knew that strong rhetoric was to be front and center. President Trump did not disappoint, stating that leader Kim Jong-Un was on a “suicide mission,” and that the U.S. may have to “totally destroy” North Korea. 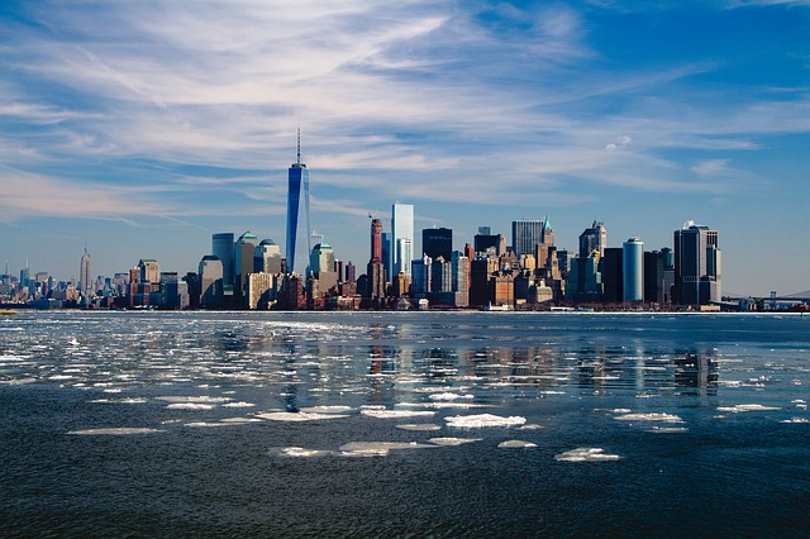 President Trump’s Relations With The U.N. Are Best Characterized As “Frosty”

President Trump’s comments did not end there, unequivocally calling out the U.N. to solve the North Korea quandary. The markets took the comments in stride, in a similar fashion to the last missile test initiated by Kim Jon-Un.

Are traders beginning to suffer from missile fatigue?

The market reaction we saw in the wake of North Korea’s hydrogen bomb test was substantial. A run to safe-havens and precipitous drop in U.S. indices were accurate barometers of investor angst.

However, President Trump’s nearly unprecedented tone at today’s U.N. assembly has been largely ignored by traders:

Overview: It looks as though the institutional money is waiting for tomorrow’s FED announcements before getting involved in these markets. At the very least, some consolidation was warranted in the wake of Trump’s speech. As of this writing, equities are in bull mode and gold is looking bearish. Go figure.

Trading news items can be an unpredictable endeavor. Volatility can spring up out of nowhere, challenging our discipline and risk management practices. However, if the proper due diligence is performed, we can turn unexpected volatilities in our favor.