Is the AUD Setting Up for a Fall? - Forex News by FX Leaders

Is the AUD Setting Up for a Fall?

After a week where the AUD just tumbled, it looks to me like we might have a bit of a dead cat bounce. Economic data released out of the US on Friday helped lift the AUD to its highest level in a few trading sessions.

However, I think that we are really just putting in a short-term top. The 0.7900 level is an important one. That’s where we ran up to and couldn’t break. I am expecting another test soon and if that looks like it is going to fail then I’ll be selling.

The key here is to identify a candlestick pattern that is bearish. I like the look of anything with a large wick, where price has attempted to run up and has abruptly sold back down. If I can see that at 0.7900 then I think that's a clear sell signal.

And don’t forget that we have a big week on the AUD front with RBA minutes being released tomorrow and employment data on Thursday. 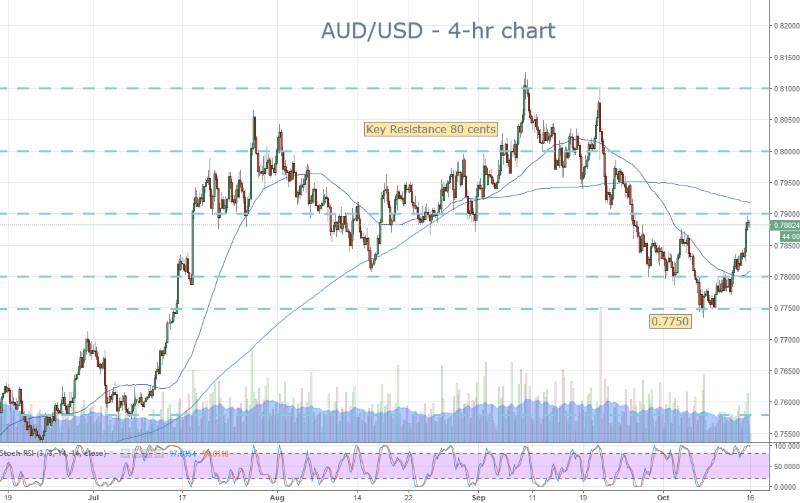