Should We Sell the Kiwi Bounce? - Forex News by FX Leaders

Should We Sell the Kiwi Bounce?

For the most part, the Kiwi has been finding some trouble lately. Last week the new Government was finally formed and it hit the NZD hard. Traders didn’t like the idea of left-leaning Government.

However today, things are looking a bit more upbeat. Employment data is out and it’s a big beat and a bit of tick for the economy. As such the NZD has rallied, although we are getting a bit of a pullback.

That said, I’m still bearish on the NZD overall. Especially against the USD. Today is, of course, the FOMC and if rates are to be lifted in the US next month, then that’s bad news for the Kiwi.

For aggressive trades, I like the idea of selling the Kiwi around 0.6900 for a longer term down move, over the coming weeks. 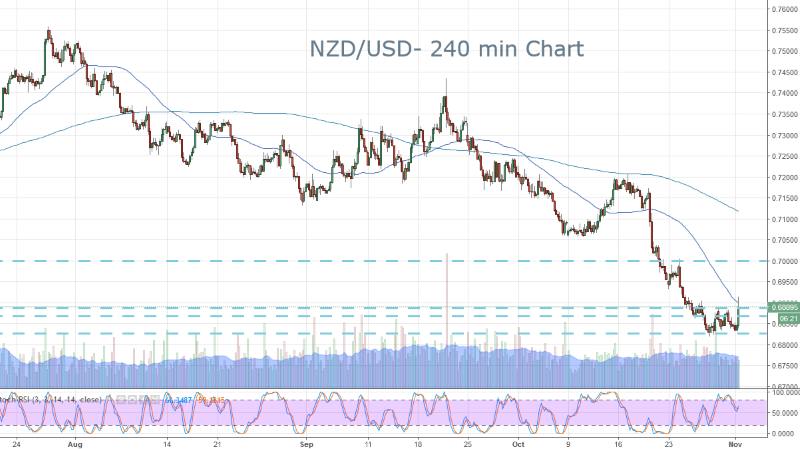