Forex Signals Brief for Nov. 2: Can the BOE Rally the Pound? - Forex News by FX Leaders

Forex Signals Brief for Nov. 2: Can the BOE Rally the Pound?

Our central bank double-header is in full swing. Yesterday the Fed gave their stance on US rates and today we have the Bank of England (BOE) doing the same. The big difference is that there’s a 90% chance of a hike in the UK so there’s bound to be some action on forex markets.

These central bank moves have been a gold mine for our followers. Yesterday the FX Leaders Team, went two from three and found two nice winners in EUR/USD and the S&P 500 and we also have an active sell signal in gold. These are the very trades we outlined in the brief yesterday so it’s well worth your while following our briefs and forex signals closely at the moment.

EUR/USD – The Euro can’t seem to push much higher and we identified another great sell signal yesterday. Watch 1.1650 closely.

USD/JPY – The Yen has rallied and has taken back 114.00. This one is looking for a breakout so watch out.

GBP/USD – It’s BOE day, and the pound has been strong. But is a hike already priced in?

Gold – The decline looks set to continue and there’s a great trend in place at the moment.

S&P 500 – The SPX keeps on rallying so we keep on buying, with another profitable signal yesterday. Keep watching for more opportunities.

The GBP/USD has been one of the strongest performers in recent weeks as it has been gaining ground while most majors have been declining. That’s because there is a 90% the Bank of England will raise official interest rates in today’s meeting. The question we have to ask though is whether or not the increase has been priced in or not. Given that it appears to be a certainty, the price probably reflects that. As such we might not get that much follow through. However, there will be some chances around the key levels which is something we can look out for. There will also be some real opportunity and a big sell-off if they, in fact, don’t hike rates after all. This one is in-play today. 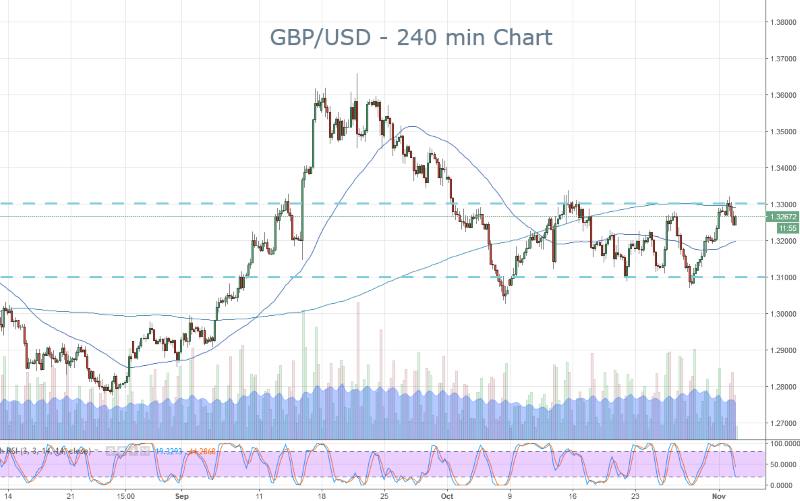 We’ve been touching on gold quite a bit recently and that’s because it’s just been presenting so many great trading opportunities. And if you’ve been following our forex signals, you would have noticed they are all to the short side in gold and nearly all winners. That’s because there is a big trend in gold at the moment. For the most part, commodities like gold and oil trend really hard. That’s great for us because it gives us plenty of chances. We have a current sell signal open in gold and there appears to be daily opportunities. 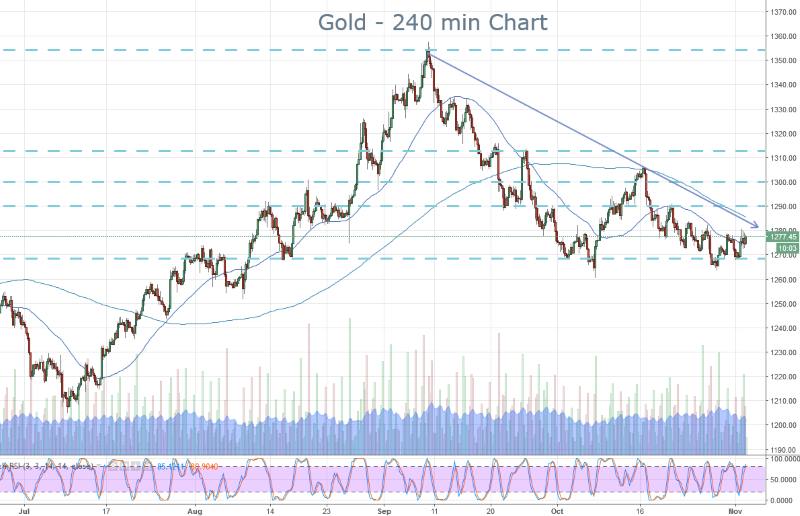 The headline act for forex traders today is the Bank of England (BOE) interest rate decision, which is due out at 12:00 GMT. It’s a very big day on the data front and we also have UK inflation data due for release at the same time along with construction PMI at 9:30 GMT. For Euro, traders watch out for German Manufacturing PMI and Employment data due out at 8:55 GMT and 9:00 GMT respectively.