Will the RBA Crush the Aussie Some More? - Forex News by FX Leaders

Will the RBA Crush the Aussie Some More?

This week we have the next instalment of the RBA and their interest rate decision in Australia. For the most part there looks to be little chance of any change in interest rates.

Rates have been sitting at a record low of 1.5% for 15 straight meetings and for the most part they have a neutral stance on monetary policy. The big worry for the RBA has been the crazy house prices in Sydney and Melbourne. It’s the same type of things we’ve seen in places such as London, New York, Canada and New Zealand. However, that appears to now be slowing down.

If nothing happens in this meeting then I suspect it will be over the USD to continue dictating control this week. And I think the USD is in for a rally. I will be looking to be selling at 0.7640 early in the week. However, that is ahead of the meeting. If something changes then we can reassess. 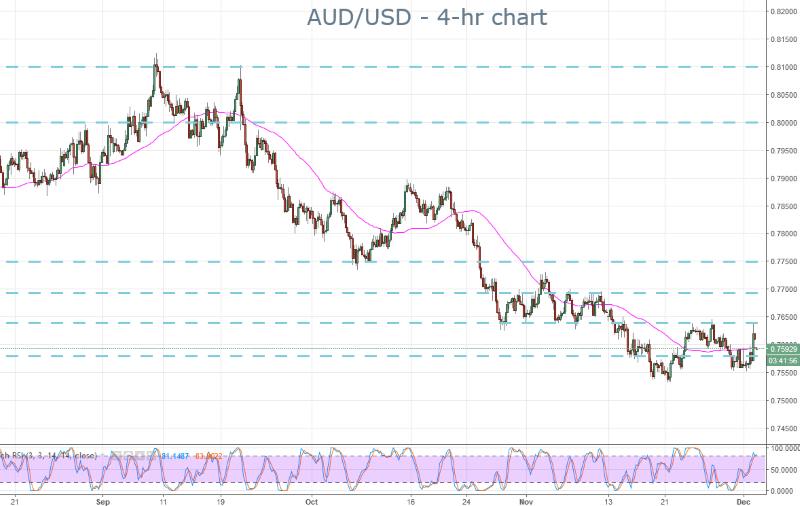