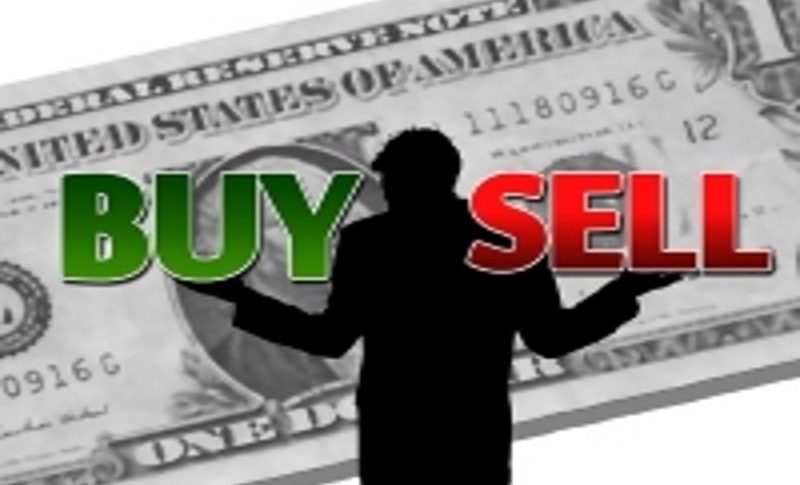 Short Trading Plan For The USD/CHF

Today’s forex session has been a strong one for the USD, posting considerable gains against the Euro, Canadian dollar, British pound and Swiss franc. Only the Japanese yen has fared well against the Greenback, with the USD/JPY forming an intraday downtrend.

One of the largest moves is the bullish breakout in the Swissy of over 60 pips. The rally has brought several important areas of topside resistance into play on the daily time frame.

Since early September, the USD/CHF has rotated between the .9700 handle and 1.0050. While not an overly tight range by Swissy standards, we are poised for a directional move toward the extremes. Market fundamentals will be the likely culprit, possibly surrounding rhetoric coming from the FED’s late-January meeting.

Here are the important resistance areas for the remainder of today’s session:

When trading the USD/CHF, periods of extensive consolidation followed by breakouts are the norm. Today’s uptrend reinforces this notion. As of this writing, price is trading slightly above the Bollinger MP (.9820) having established an intraday high of .9842.

A short entry from .9865 is a solid way to fade the extremes of the recent bull run. With an initial stop at .9901, this trade produces 36 pips profit using a 1:1 R/R management plan. If elected, an entry from the 78% retracement is ideal for capitalizing upon the Swissy’s tendency to gradually retrace from bold moves.