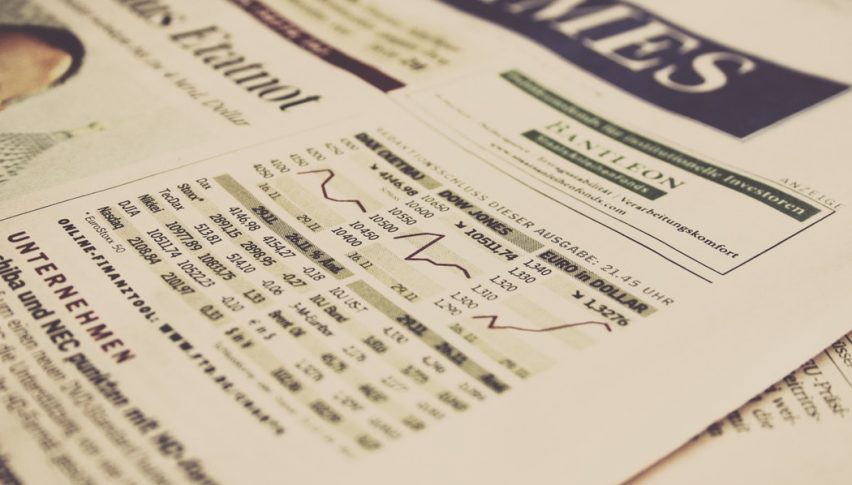 Key Earnings Reports Have The U.S. Indices In A Holding Pattern.

Traditional financial theory has been thrown out the window over the last 18 months in the U.S. equities markets. This morning’s release of U.S. GDP (Q4) should have been a major surprise to traders and investors — but it wasn’t. It seems that no matter what the news is, the bulls keep piling into the market in force.

U.S. GDP came in as a mixed bag, certainly not representative of the robust Q4 performance that I was expecting. Here are today’s metrics:

In my opinion, the annualized GDP (Q4) number is a major disappointment. While the number came in unchanged from the previous release, it underperformed projections by a considerable margin. It seems as though U.S. retail and increased consumer spending over the holiday season could not stimulate growth.

For a market that is looking for consistent growth in the wake of tax cuts and a devalued USD, something does not add up. As of yet, traders do not care. Both the DJIA and S&P 500 are in the green, very near all-time highs.

One glance at the daily chart for March E-mini S&P 500 futures reveals all we need to know about U.S. equities. The trend is up, order flow is bullish, and bids are hitting the market at an astonishing rate.

The technicals for the March E-minis are fairly irrelevant on the daily time frame. However, the ratio of positive closes to negative ones for 2018 is astounding. Thus far, there have been 18 completed trading sessions in the new year. Winning days number 16 and losing days only two.

Simply buying the S&P 500 on the open and selling at the close every day would have been an incredibly lucrative strategy. For short-term retail traders, that strategy is far too expensive. For institutional players, it has been extremely profitable.

We know a few things about the current state of the U.S. equities market. First, economic news is not playing much of a role in the dynamic facing the U.S. indices. Bad news does not seem to matter to traders. Secondly, the only thing that may be able to derail the freight train north is a premature exit of the White House by the Trump administration.

Right now, confidence is the name of the game. As long as the current pro-business political climate remains intact, U.S. equities will press higher.